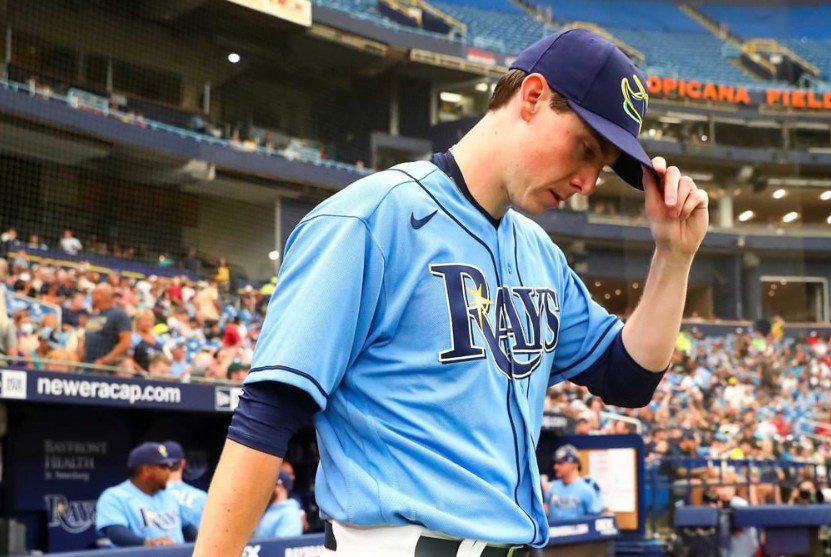 The Tampa Bay Rays shook up their major league roster for 2023, deciding to protect five prospects from exposure to the upcoming Rule 5 Draft adding them to the team’s 40-man roster prior to Tuesday’s 6 p.m. deadline.

Yarbrough’s tenure with the Rays began in 2017, when he was acquired from the Seattle Mariners as part of the deal for pitcher Drew Smyly.  After spending a year in Triple-A, he would make his big-league debut in 2018.  He would finish his rookie season with 16 victories and a 3.91 earned run average in 38 appearances, mostly in the bulk role following an opener.  He would win 11 games in 2019, with 14 of his 28 appearances coming in the bulk role.  The Winter Haven native would struggle in the pandemic-shortened 2020 and in 2022, but would be the first Rays pitcher in five years to throw a complete game in 2021, which is still the most recent occurrence in franchise history.

Guerra was acquired by Tampa Bay from the San Diego Padres in April, and while he made 17 appearances at the big-league level, his success would come with the Triple-A Durham Bulls, as the right-hander went 2-0 with a 1.74 ERA in 40 appearances and would be named the organization’s minor-league relief pitcher of the year.

Madris, who made his big-league debut in 2022 for the Pittsburgh Pirates, was claimed off waivers from Pittsburgh in September, and played in just ten games with the Triple-A Durham Bulls.  However, the 26-year-old put up great numbers in a small sample size, hitting .317/.370/.683 with four home runs and 15 RBI in just 46 plate appearances.