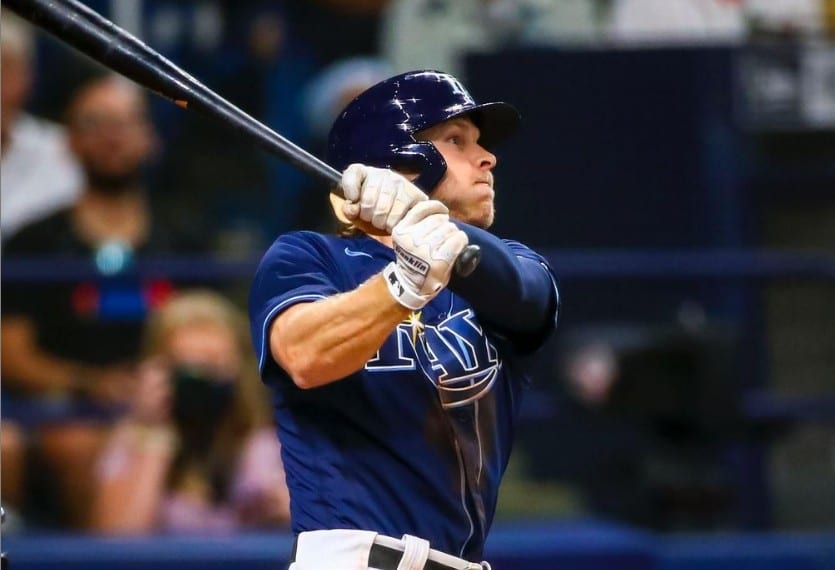 Walls was scratched from the starting lineup prior to Wednesday’s game with the Boston Red Sox with what was said to be soreness in the wrist.  Manager Kevin Cash said Walls had been dealing with the soreness for some time, but a diving play in the field in Tuesday’s extra-inning loss exacerbated the situation.

To take his place on the active roster, reliever Drew Rasmussen has been recalled from Triple-A Durham.