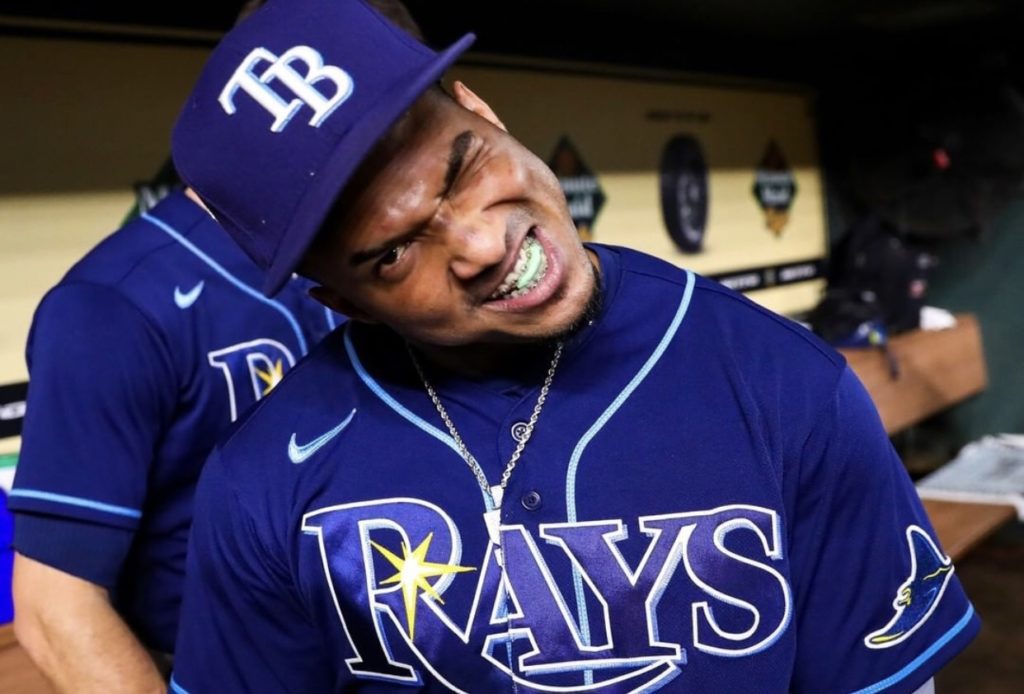 The Tampa Bay Rays and shortstop Wander Franco look like they are on the verge of a deal that would make the 20-year-old shortstop the highest paid player in franchise history.

Jeff Passan of ESPN is reporting that the two sides are in agreement on an 11-year-contract worth $185 million, with an option for a 12th year that would push the deal to $223 million.

Update with more details: Wander Franco’s deal with Tampa Bay is for 11 years and $185 million. There is a 12th-year option and the total value could jump to $223 million. @TBTimes_Rays was on deal being done, and @YancenPujols first reported talks between Franco and the Rays.

Franco, who was the top prospect in all of baseball in both 2020 and 2021, made his Major League debut June 22, and ended up hitting .288/.347/.463 with seven home runs and 39 RBI in 70 games.  He also tied a Major League record for consecutive games reaching base safely by a player age 20 or younger, with 43, and ended up finishing third in Rookie of the Year voting to teammate Randy Arozarena.

The previous high for the largest contract ever signed for a Rays player was the six-year, $100 million extension deal signed by third baseman Evan Longoria that kicked in for the 2017 season.

The contract, which the team has not confirmed, would be pending a physical. 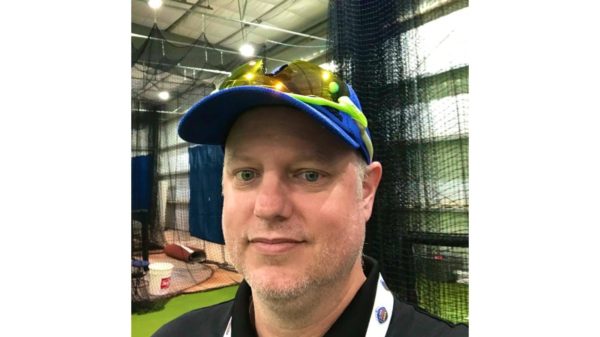 CARNEY: My End-Of-Year Superlatives, As I Don’t Get A Vote

One of these days, I’m going to be a part of the Baseball Writers Association of America, the body that does the voting for...

CARNEY: My End-Of-Year Superlatives, As I Don’t Get A Vote