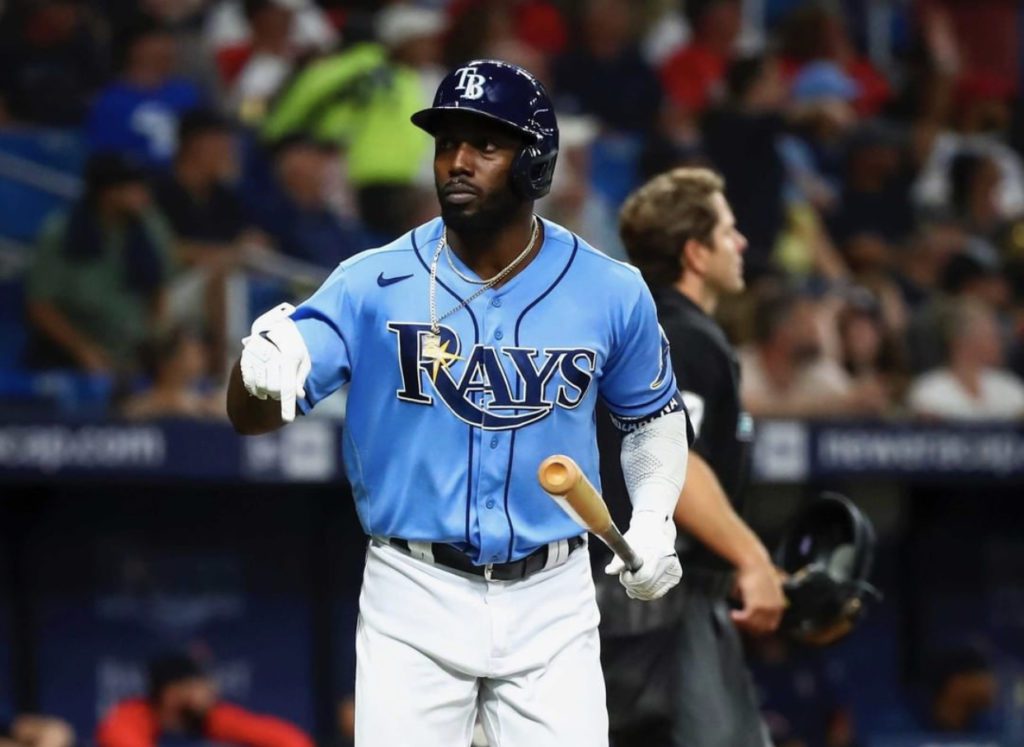 Arozarena received 22 of the 30 first place votes, and was left off just two ballots, the fewest of any player that received a vote.

Each American League chapter has two members fill out a ballot.  In Tampa Bay, both Marc Topkin of the Tampa Bay Times and Adam Berry of MLB.com had Arozarena first and Garcia second.  Topkin had Baltimore’s Ryan Mountcastle third on his ballot, while Berry went with Texas Rangers outfielder Adolis Garcia.

Tampa Bay was the only team to have more than one player receive a vote, with three.  Rays pitcher Shane McClanahan also received a second place vote.

The full voting, based on a 5-3-1 system is below, with first place votes in parentheses.

American League Rookie of the Year