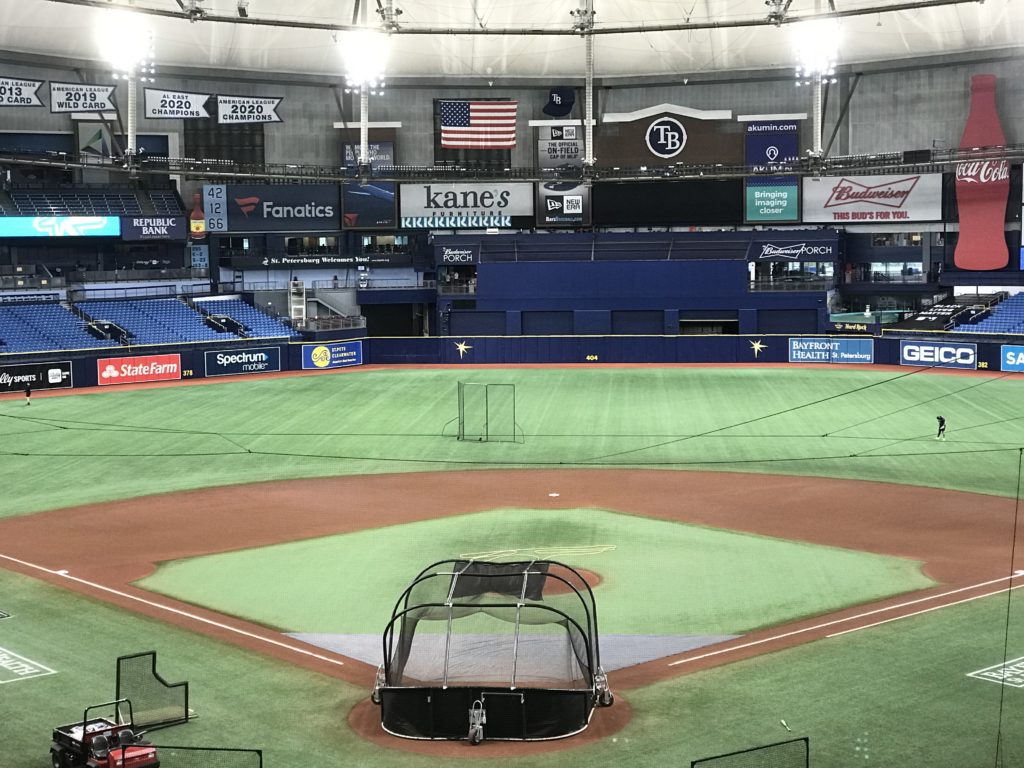 The Tampa Bay Rays start the final homestand of the 2021 regular season Thursday evening with the first of four games against the Detroit Tigers.  Louis Head (1-0, 2.67 ERA) will open the first game of the series, taking on Tyler Alexander (2-2, 4.09 ERA).  First pitch is scheduled for 7:10.

Left-hander Cody Reed was thought to be done for the year after undergoing thoracic outlet surgery in June, but the reliever is already throwing again in game situations.

The 28-year-old southpaw had not pitche din a game since May 28, when he walked a pair and struck out a pair of Baltimore Orioles at Camden Yards, and was placed back on the injured list with the finger issue that plagued him all the way back to 2020.