Reed Likely To Go Back On IL With Finger Issue 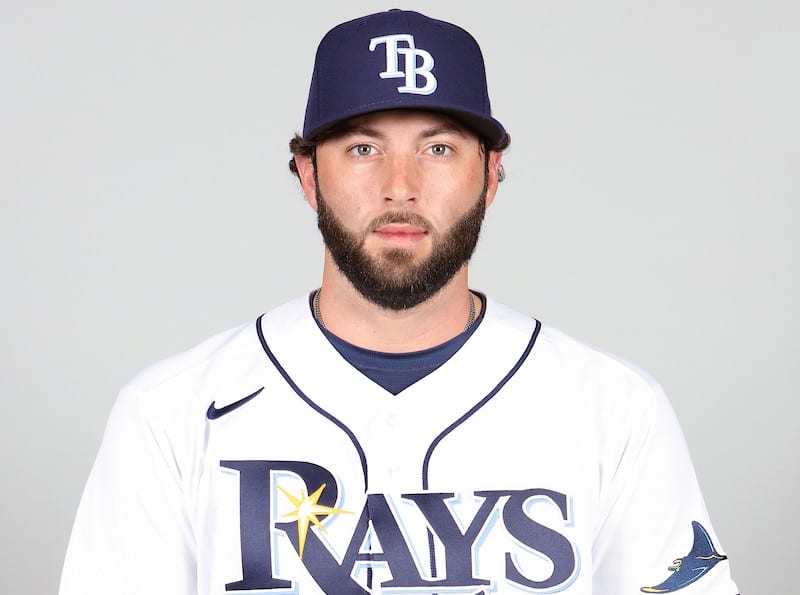 Rays relief pitcher Cody Reed was forced to leave Tuesday’s win over the Baltimore Orioles with a recurrence of numbness in his left hand and fingers.

Reed had struck out Maikel Franco and Freddy Galvis, but then walked Ryan Mountcastle and Chance Sisco before manager Kevin Cash and assistant trainer Mark Vinson came to the mound and removed him.

Cash said after the game that this issue is related to the finger issue that caused him to miss the entire postseason in 2020 and what kept him out of 13 games earlier this year.

“I would imagine he’s going on the IL,” Cash said.  “I don’t know what the situation will be as far as rehab, and I’m sure we’ll have him see some doctors.”

The team will likely make a roster move regarding Reed prior to Wednesday’s game.