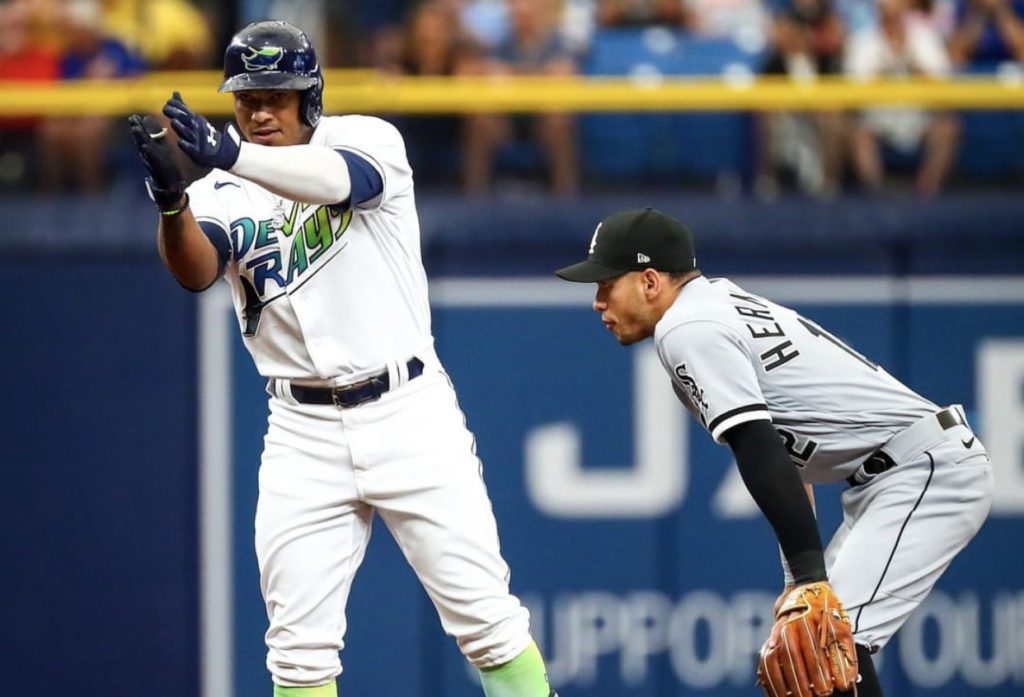 The Tampa Bay Rays officially announced Saturday the signing of shortstop Wander Franco to an eleven-year contract worth $182 million, with an option for a 12th year and maximum value of $223 million.

“This is a great day for Wander and for the Rays and is evidence of the mutual trust between Wander and our organization,” Rays principal owner Stuart Sternberg said.  “So many of our areas had a hand in this—our scouting, development, health and wellness and coaching personnel plus many others.

“We are committed to fielding competitive teams year in and year out, and we all expect that Wander’s presence and contributions will play a large part in maintaining our standard of excellence.”

“The pace at which Wander has developed speaks to his potential,” President of Baseball Operations Erik Neander said. “We have seen him do special things on the field, particularly for a player that is only 20 years old. He’s an exceptionally driven, budding superstar who can contribute to our success for a long time.”

The deal keeps Franco under contract through the 2032 season when he’ll be just 31 years old.