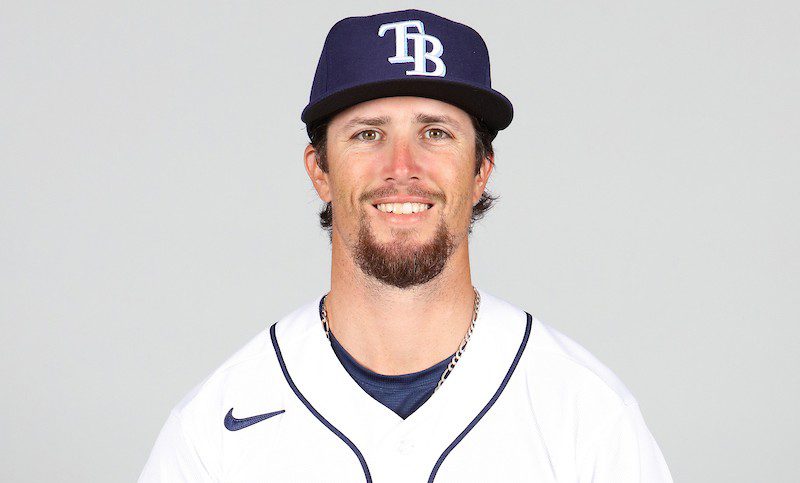 Despite being unable to make deals with big league players, the Tampa Bay Rays were able to bring back a piece of their bullpen that helped win 100 games in 2021, as right-handed Chris Mazza announced on Twitter that he had agreed to a minor-league deal with the team.

He was acquired by the Rays from the Boston Red Sox on February 17, 2021 along with left-handler Jeffrey Springs in exchange for minor-league catcher Ronaldo Hernandez.  He was designated for assignment after the season, and after being out righted off the 40-man roster, became a minor-league free agent.