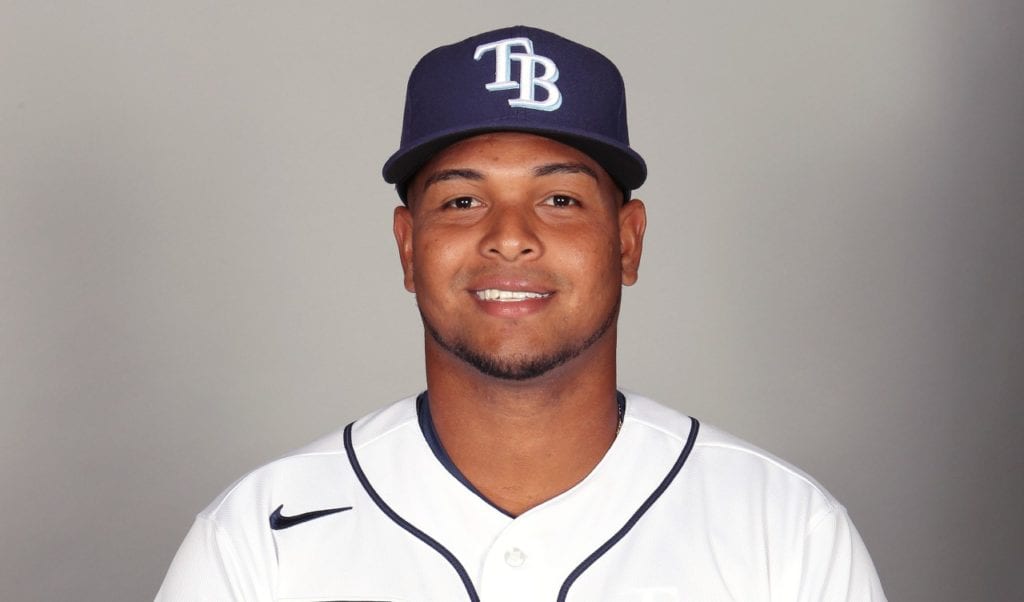 The Tampa Bay Rays made their first deal of the spring on report day, trading catcher Ronaldo Hernandez and minor-league infielder Nick Sogard to the Boston Red Sox in exchange for pitchers Chris Mazza and Jeffrey Springs.
Embed from Getty Images
Mazza, a 31-year-old right-hander, went 1-2 with a 4,80 earned run average in nine appearances with the Red Sox in 2020, including six starts.  He had three stints with the big league club last year, including spending the entire month of September with the team, going 1-1 with a 3,68 ERA in that stretch.  A 27th round draft pick of the Minnesota Twins in 2011, he also spent time in the Marlins and Mariners organizations before being selected in the Rule 5 Draft in 2018 by the New York Mets.  He spend 2019 with the Mets, and was claimed by the Red Sox off waivers in 2019.
Embed from Getty Images
Springs made 16 relief appearances in 2020, finishing the year 0-2 with a 7.08 ERA.  He was selected in the 30th round of the 2015 by the Texas Rangers, and reached the majors by 2018.  He was dealt by Texas to the Red Sox in January 15, 2020 in exchange for infielder Sam Travis.

To make room on the 40-man roster for Springs, the Rays placed left-handed pitcher Jalen Beeks on the 60-day injured list.  Beeks underwent Tommy John surgery during the 2020 season and is not expected to pitch in 2021.