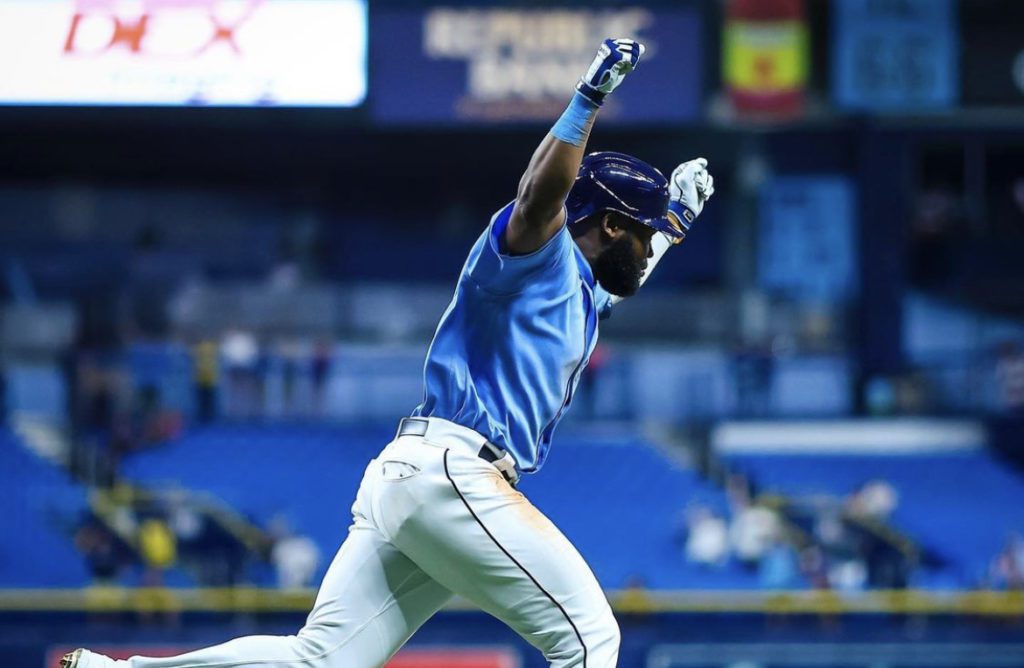 Tampa Bay got a big piece of their offensive production back Wednesday, activating outfielder Manuel Margot from the 10-day injured list.

To make rookm on the active roster for Margot, reliever Dusten Knight, who threw two shutout innings in Tuesday’s win, was optioned to Triple-A Durham.