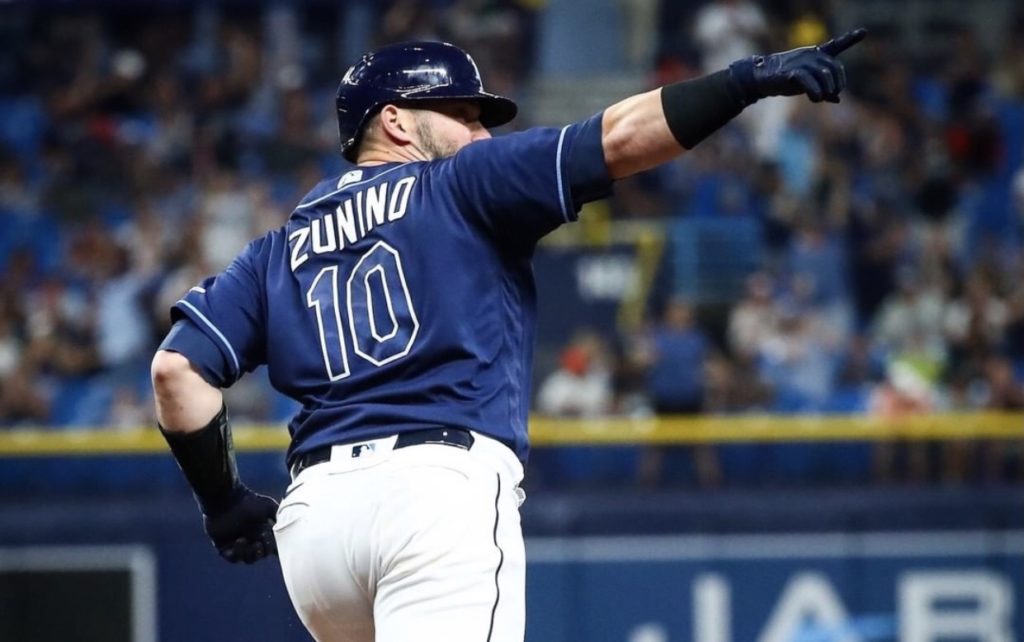 With the 2021 season now in the rear-view mirror, the front office of the Tampa Bay Rays will begin looking at getting the roster set for 2022.  The first milestone date to take a look at is five days after the World Series comes to an end, because that is when free agency begins.  The Rays have about a half-dozen players who could become free agents, so let’s take a look at the players that could be leaving the team. 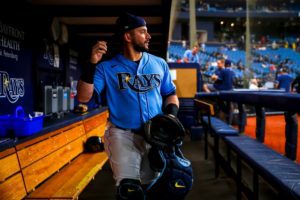 The Rays do not need to let Zunino walk into free agency, as they hold a $7 million option (which was originally $4 million, but was escalated due to him playing in 100 or more games) for 2022.  It is widely believed that they will exercise that option and bring the catcher (who turns 31 right before the start of the regular season) back next year, especially after finishing with 33 home runs and making the All-Star team. 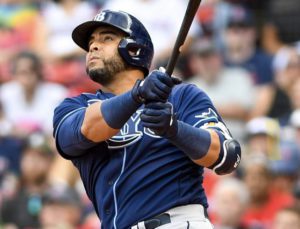 Cruz was picked up a week before the trade deadline from Minnesota, and while he struggled at the plate in a Rays uniform (his .725 OPS in 55 games with Tampa Bay was down 182 points from his .907 in 85 games with the Twins), his mentoring of the young players on the team, including shortstop Wander Franco, cannot be overlooked.  The 41-year-old could find a significant market for his services next year, especially if the designated hitter comes to the National League in 2022 as many predict.  As such, I don’t see the Rays retaining his services.

McHugh may have been the bargain pickup of the season by Tampa Bay, who brought him in for under $2 million and saw him go 6-1 with a 1.55 ERA in 37 appearances.  He proved that he could work multiple innings out of the bullpen, and was comfortable in almost any situation you put him in.  The right-hander will turn 35 in the middle of the 2022 season, and may want one more multi-year contract, so it’s possible that the Rays won’t be able to bring him back.  But knowing how the front office values its arms, I wouldn’t be surprised if they offer him a competitive deal and he takes it to stay. 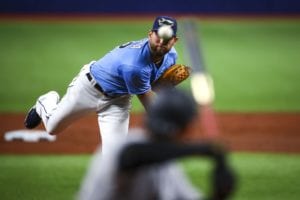 Wacha took a one-year, bet-on-yourself contract in 2021 for $3 million with the Rays, and while the numbers over the course of the season were not great (3-5, 5.05 ERA in 29 appearances, including 23 starts), he finished strong, going 1-1 with a 3.05 ERA in September and October.  In addition, he got stronger as his starts went on, with his OPS against dropping from .777 his first time through an order to .607 in his third time facing hitters.  That might be enough for a team to consider giving him at least double what he made this year in Tampa Bay, so I don’t see him staying.

The Rays brought in Robertson after watching him help Team USA to a silver medal in the Tokyo Olympics, and the right-hander proved that he was completely healthy after his Tommy John surgery.  He’ll turn 37 right after the start of the 2022 season, but there will be teams looking for his services, especially teams that he’s familiar with.  I could see either the Yankees or Phillies be willing to overpay for him. 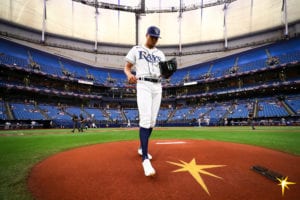 Archer’s 2021 season grade could only be an incomplete, after he pitched just 19 1/3 innings due to forearm tightness that he suffered in April, and a lingering hip issue that popped up in August.  After making $6 million in 2021, I don’t see a club giving him more than a minor-league deal and a chance to make the team out of Spring Training, which is something I could easily see the Rays doing to bring him back.

Both relievers made minimal impact in 2021, with Roe only making one appearance with the Rays before spending the rest of the season on the injured list and eventually undergoing shoulder surgery, and Hunter appearing in four games with the New York Mets (and eventually returning to the Rays roster in the deal for Rich Hill) before a bad back brought his year to a close.  Both are now 35 years old, and I would be surprised if you see either of them pitch again.