Rays Look To Force Fifth And Deciding Game In ALDS 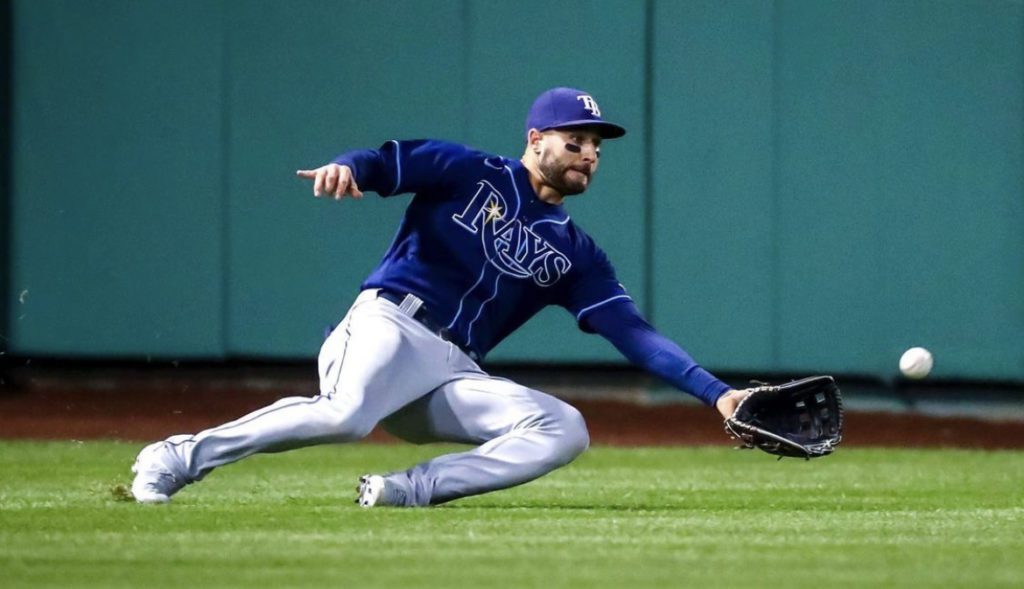 The Tampa Bay Rays rallied from down 5-0 to tie Game 4 of the American League Division Series, but Kike Hernandez’s sacrifice fly in the bottom of the ninth inning gave the Boston Red Sox a 6-5 victory and eliminated the Rays from the postseason three games to one .

After getting two shutout innings to begin the game from Collin McHugh, Kevin Cash brought on left-hander Shane McClanahan on short rest.  Christian Vazquez led off with a base hit, and two batters later, Kyle Schwarber drew a one-out walk.  Kike Hernandez flew to left for the second out of the inning, but Devers followed by taking the first pitch and sending it into the center field seats for his second home run of the postseason.  Xander Bogaerts singled and made it 4-0 on a double by Alex Verdugo, who then scored on a base hit by J.D. Martinez for a 5-0 deficit.

Tampa Bay got on the board in the fifth inning, as Jordan Luplow doubled off Eduardo Rodriguez, moved to third on a fly ball by Yandy Diaz, and scored on a groundout by Austin Meadows.

An inning later, Kevin Kiermaier doubled as the last batter to face Rodriguez, and after Arozarena’s fly ball off Tanner Houck moved Kiermaier to third, Wander Franco got Tampa Bay back to within 5-3 with his second homer of the series.

The Rays would draw even in the top of the eighth against Ryan Brasier, as Mike Zunino doubled to right-center, almost to the same spot where Kevin Kiermaier’s double was knocked over the fence by Hunter Renfroe in the 13th inning.  Kiermaier then doubled in the catcher to make it 5-4, and Randy Arozarena’s base hit tied the game.

But Tampa Bay could not get Arozarena in to score the go-ahead run, and in the bottom of the ninth against J.P. Feyereisen, Vazquez led off with a base hit, moved to second on a sacrifice bunt by Christian Arroyo, moved to third on an infield hit by pinch-hitter Travis Shaw, and Hernandez’s fly ball to left was deep enough to end the game and Tampa Bay’s season.

Boston will face the winner of the other American League Division Series between Chicago and Houston. 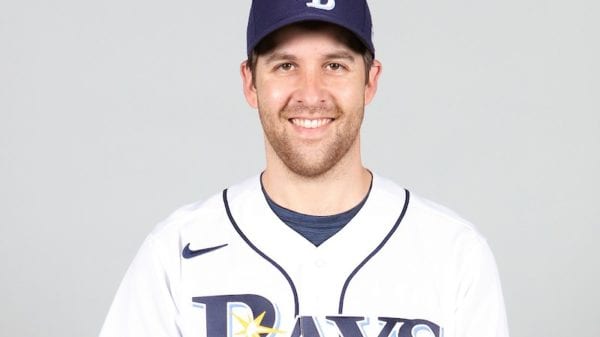 Rays Look To Force Fifth And Deciding Game In ALDS

The Tampa Bay Rays will look to even this best-of-five American League Division Series with the Boston Red Sox by taking Game 4 Monday...