Tigers Use Long Ball To Beat Up Rays Bullpen Friday 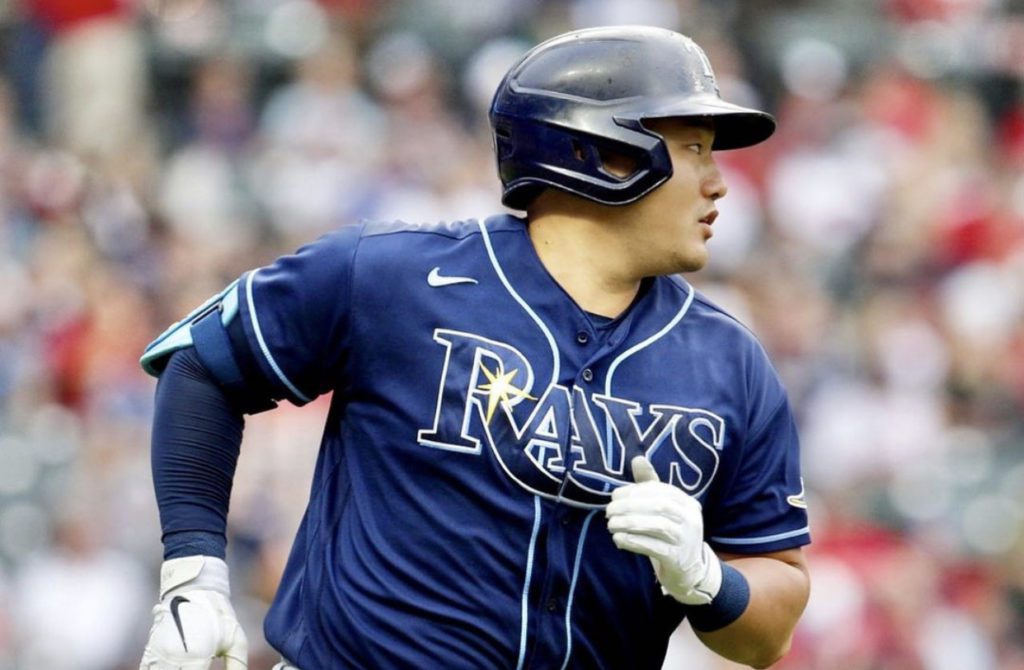 The Tampa Bay Rays bullpen, which has been so good all year, had a down night Friday, allowing nine runs to the Detroit Tigers to drop the opener of the weekend series 10-4 at Comerica Park.

Both starters in Friday night’s contest performed well, as both Rays starter Michael Wacha and Tigers starter Tyler Alexander each allowed just one run.  Alexander gave up an RBI single to Joey Wendle in the top of the inning, while Detroit got even against Wacha in the bottom of the inning with a solo homer by Eric Haase.

The Tigers took the lead in the bottom of the sixth off J.P. Feyereisen, as Akil Baddoo led off the inning with a triple, and after a one-out walk to Robbie Grossman, Feyereisen struck out Miguel Cabrera for the second out of the inning, but Jeimer Candelario followed with a two-run double to make it a 3-1 game.

Tampa Bay loaded the bases with two outs in the top of the seventh against reliever Jose Cisnero.  Nelson Cruz started the rally with a base hit, and Yandy Diaz and Brandon Lowe each followed with walks.  Kevin Cash went to his bench, and brought in Ji-Man Choi to pinch-hit for Jordan Luplow.  The first baseman delivered with a line drive double that cleared the bases and gave Tampa Bay the lead at 4-3.

But the Tigers came right back against Pete Fairbanks, with a double by Niko Goodrum and a base hit by Willi Castro putting runner at the corners with nobody out.  Fairbanks struck out pinch-hitter Harold Castro, but walked Akil Baddoo to load the bases and force Cash to bring in Andrew Kittredge to face Jonathan Schoop.  The Tigers first baseman came into the night with three hits in five at-bats against Kittredge, and added a fourth Friday with a grand slam that gave Detroit the lead for good.

Victor Reyes added a three-run homer off Shawn Armstrong an inning later to set the score at 10-4.

Despite the loss, the Rays did not lose any ground in the division race, as the Boston Red Sox, New York Yankees, and Toronto Blue Jays all lost as well Friday.