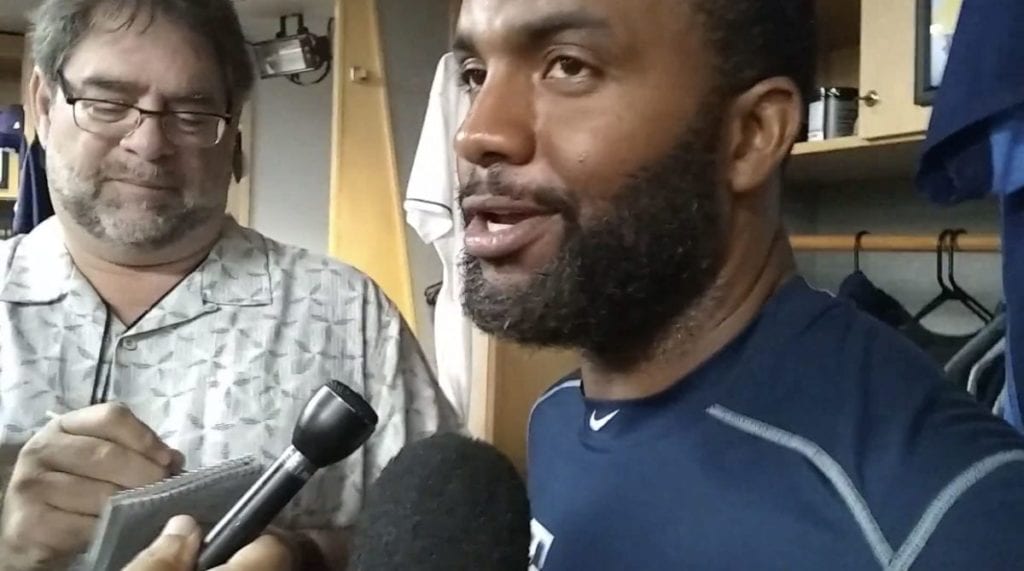 Denard Span spent his youth in the Tampa Bay region, and played part of the 2018 season with the club. Now he returns to try and assist them in the race to return to the World Series.

Span joined the Rays as a player December 20, 2017 as part of the trade with the San Francisco Giants that sent third baseman Evan Longoria to the west coast. He spent just 43 games with his hometown team, hitting .238/.364/.385 with four homers and 28 RBI before being traded to Seattle on May 25 with Alex Colome.

In addition, 20 other members of the department were promoted or had title changes for the upcoming season: