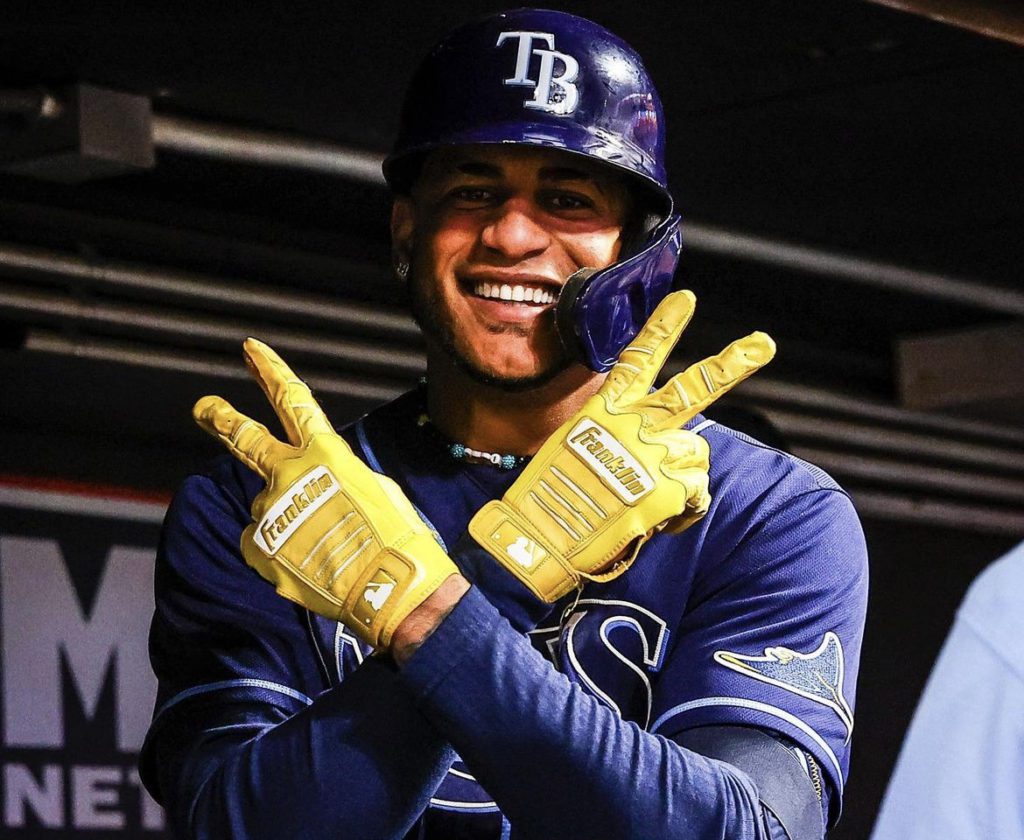 It may be the offseason in Major League Baseball, but for Rays outfielder Jose Siri, the will to compete and win doesn’t take any time off.

Siri, who is currently playing for Gigantes de Cibao in the Dominican Winter League, was ejected from his team’s game Sunday for arguing balls and strikes, and had to be restrained by his teammates from going after the umpiring crew.

Siri, who has played for Gigantes in each of the last seven offseasons, is currently hitting .300/.380/.414 with four RBI in 19 games this winter.