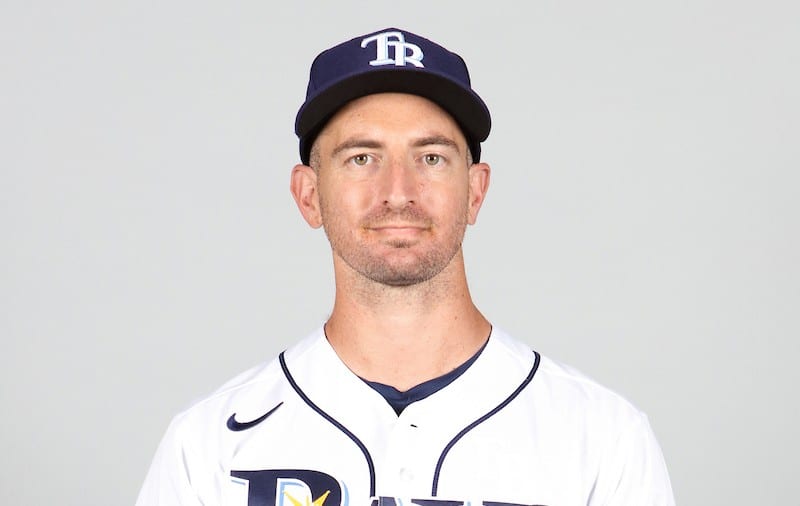 The Tampa Bay Rays Saturday made their first roster move of the regular season, placing left-handed reliever Ryan Sherriff on the restricted list, the team announced on Saturday.

“I spoke with him this morning,” manager Kevin Cash said.  “Obviously, not going to get into details.  We fully support Ryan, his thoughts, and I think it’s best just to leave it at that.”

Sherriff appeared in Friday night’s game, allowing a run on two hits in one-third of an inning.

Cash says he didn’t have any sense of a timeframe for Sherriff’s return at present.

To take Sherriff’s spot on the roster, catcher Joseph Odom, who had been on the team’s taxi squad, was selected from the alternate training site.  Odom was signed to a minor-league deal in December, and hit .333/.368/.556 with a home run and seven RBI in 13 Grapefruit League games.  His big league career consists of 18 games with the Seattle Mariners in 2020, hitting .128 with no home runs and two RBI.  He struck out 20 times in 44 plate appearances last year, but Cash is optimistic the 29-year-old will fare better this season.

“He had a good spring for us,” Cash said.  “We really like his catching ability.  He actually drove some balls really well.  Gives us a little bit of a deeper lineup look, and makes for maybe some late-inning changes a little bit more available, certainly in a National League game.”