Rough Start For Glasnow As Rays Drop Opener To Jays 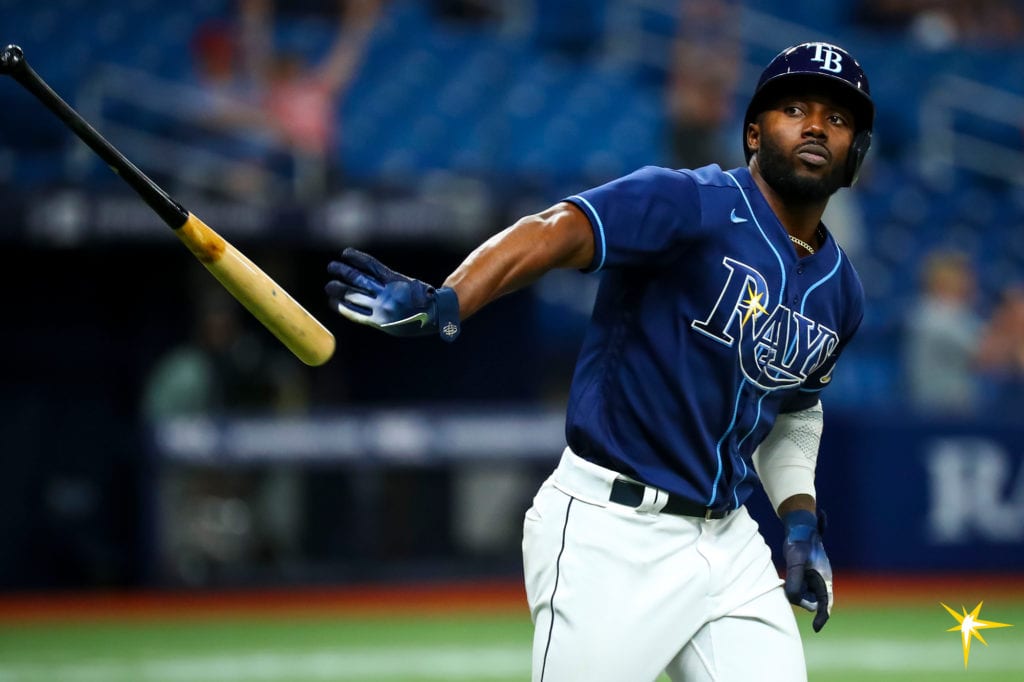 The Toronto Blue Jays survived an adventure on defense Friday by taking advantage of a shaky start from Tyler Glasnow, as their four first-inning runs off the right-hander were enough to take the opener from the Tampa Bay Rays 5-3 at Tropicana Field.

It took Glasnow 37 pitches to get the first three outs of the game, and before he could walk off the field, he gave up an RBI double to Rowdy Tellez and a three-run homer to Marcus Semien to fall behind by a slam.

Tampa Bay had opportunities early to close the gap, but they had Yandy Diaz thrown out at the plate by Lourdes Gurriel Jr. in the first on a base hit by Austin Meadows, and Meadows struck out in the third to strand Diaz at third base.  In addition, Blue Jays committed three errors in the first five innings, including two by Bo Bichette at shortstop, but none led to any runs for the Rays.

Glasnow settled down after the long first inning, and the Rays defense helped him keep the deficit where it was, including Randy Arozarena making a diving catch on a Tellez fly ball to center that Kevin Kiermaier lost in the roof.

Tampa Bay finally got to Blue Jays starter Steven Matz in the fifth, as Kiermaier led off with a base hit, and following a walk to Diaz, Arozarena got a fastball on a 2-0 count and sent it onto the party deck beyond the left-centerfield fence for his third home run of the season.

But Toronto got an insurance run back in the sixth on Randal Grichuk’s solo shot off Glasnow (2-1), and Tampa Bay would get just one base runner in the final four innings after Matz (4-0) left.

The Rays will look to end their two-game skid following a five-game winning streak Saturday in the middle game of the weekend series.  Brent Honey well Jr. (0-0, 2.70 ERA) will open the contest, taking on Robbie Ray (0-1, 1.80 ERA).  First pitch is scheduled for 6:10.