Roe To IL As Rays Open Series In Boston

Rays Hope Bats Heat Up For McHugh To Even Series 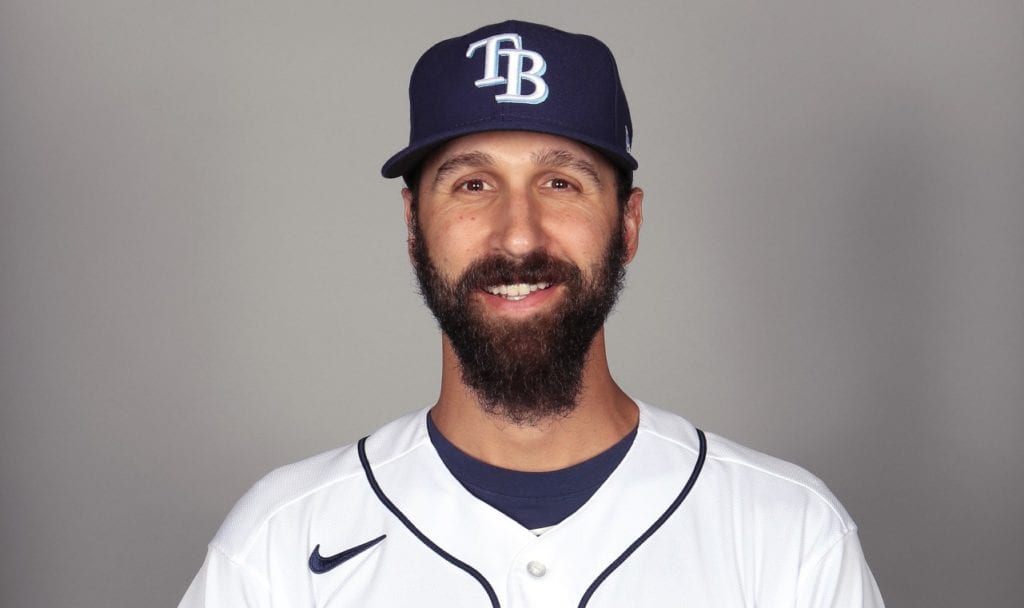 The Tampa Bay Rays will look to start out the last series of this six-game road trip with another victory, taking on the Boston Red Sox.  Michael Wacha will get the start, taking on Nick Pivetta.  First pitch is scheduled for 7:10.

The Rays Monday also placed reliever Chaz Roe on the 15-day injured list with what the team is calling a right shoulder strain.

To take his place on the active roster, right-hander Chris Mazza, who is on th team’s taxi squad, was recalled from the alternate training site.

It’s Steve Carney’s birthday, and the Tampa Bay Rays have given him the gift of a great pitching matchup tonight in Anaheim between Tyler... 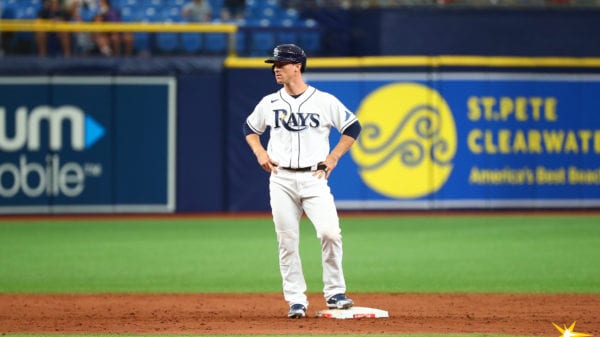 Carney On WDAE: A Little Familiarity Goes A Long Way

Every Friday, I join Ronnie and TKras on Sports Radio 95.3 WDAE to discuss the Rays.  As they start the weekend in Oakland, we... 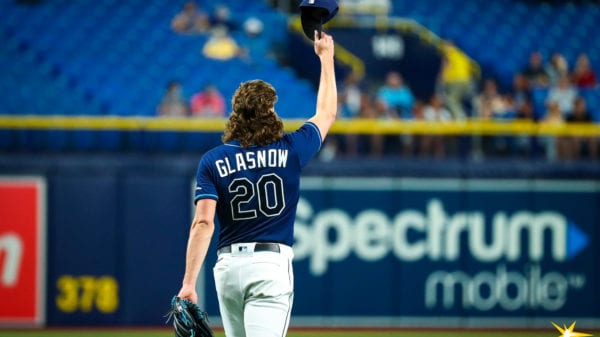 Carney On WDAE: With Bats Quiet, Pitching Must Be Perfect

Every Monday, I join Beckles & Recher on Sports Radio 95.3 WDAE to talk Rays.  This week, we discuss how the sluggish offense leads... 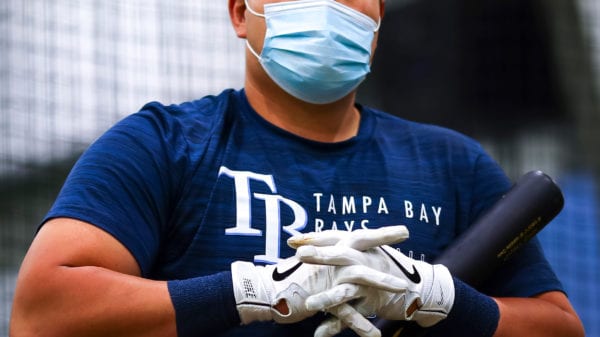 From The Farm: Choi Begins Rehab Assignment In Durham