REPORT: Honeywell To Be Recalled As Reed Heads To IL 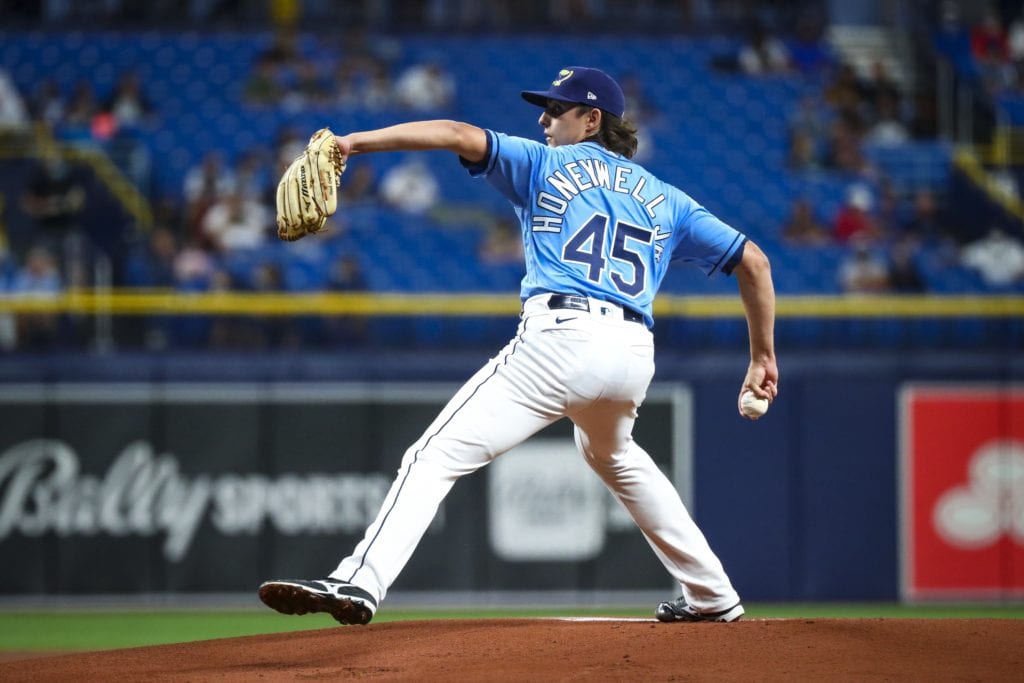 The Tampa Bay Rays continue to deal with heatlth issues involving their bullpen.

Marc Topkin of the Tampa Bay Times reports that reliever Cody Reed is going to be placed on the 10-day injured list today with an issue with his left hand, and Grace Remington of WTSP reports that Brent Honeywell Jr. will rejoin the team.

Hearing #Rays Reed is headed to the IL with a finger/hand issue. Which explains, as @GraceRemiWTSP reported, why Honeywell is joining team in KC.

Reed, acquired at the trade deadline in 2020, last pitched for the Rays on April 15, when he allowed a two-run homer to Adolis Garcia in the tenth inning, and took the loss against the Texas Rangers.