REPORT: Franco Has $650K In Jewelry Stolen During Rehab 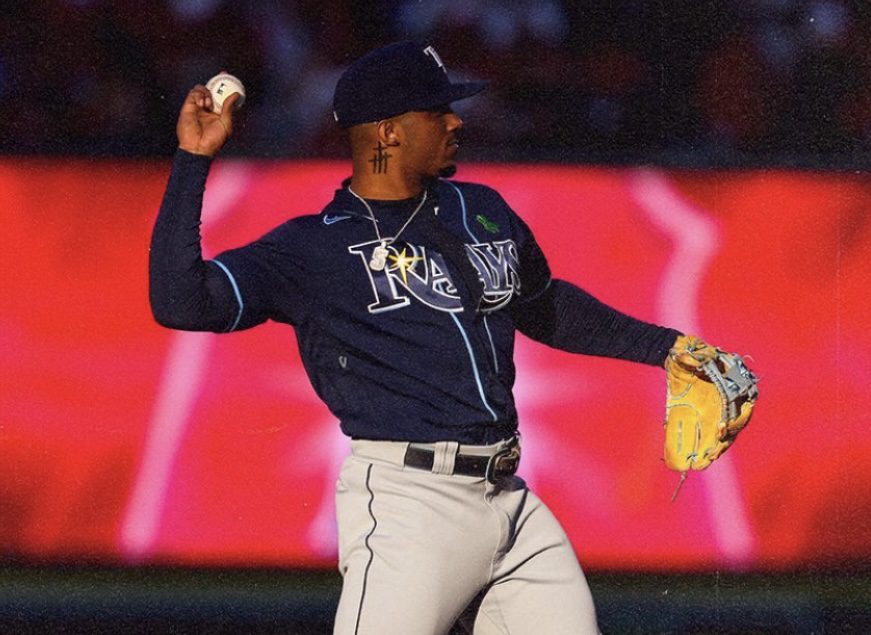 It appears that Rays shortstop Wander Franco is missing more than just games during his time on the injured list.

A report from Paula Lavigne and Jeff Passan of ESPN says that the 21-year-old phenom had seven pieces of jewlery worth $650,000 stolen from his car while he was on rehab assignment with the Triple-A Durham Bulls in June.

According to Jacksonville police, 24-year-old Khalil Eugene Mathis is charged with using a wrench to break into Franco’s Rolls-Royce overnight on June 22 while it was parked at the DoubleTree Hotel and took a safe that contained the valuables.  Among the items stolen were two gold and diamond chains — one worth $300,000, the other worth $250,000 — along with a platinum and diamond Rolex watch, a 2020 American League championship ring and a Triple-A championship ring from the Durham Bulls, and a pair of gold pendants worth $75,000.

Police say they tracked Mathis after he sold two of the items at a pawn shop, and found the safe at a nearby apartment.  The championship rings have been located, but the Rolex and the two chains are still missing.