Rays Use Four Homers To Power Past Red Sox 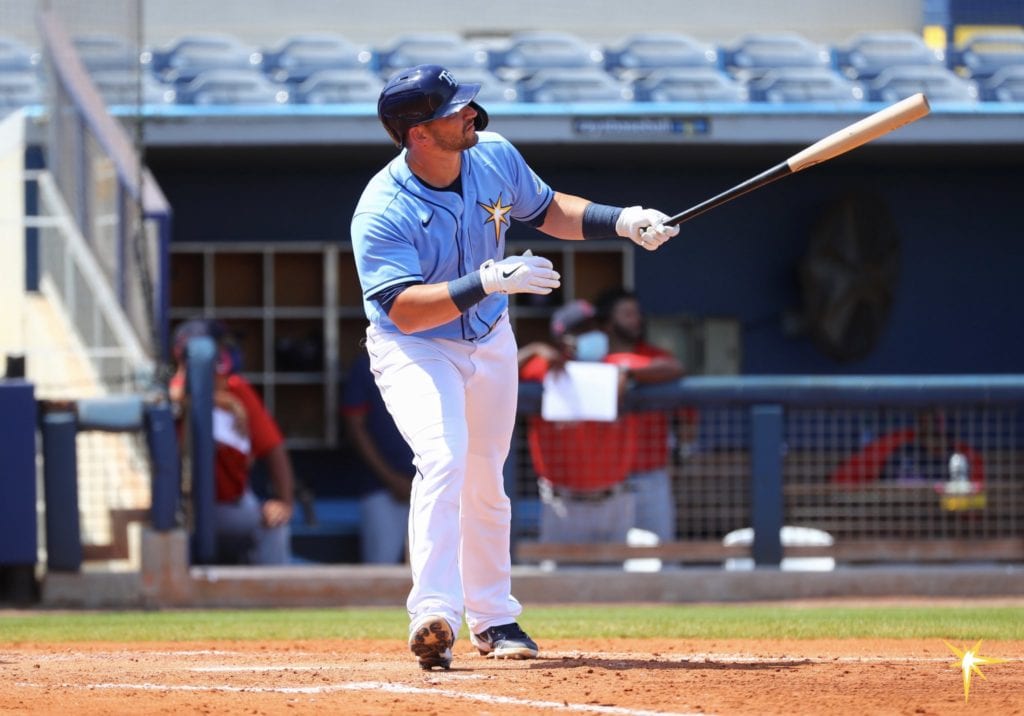 The Tampa Bay Rays hit four home runs, and Josh Fleming worked nearly four shutout innings of relief as they headed into the final weekend of the Grapefruit league with a 7-3 win over the Boston Red Sox Friday at Charlotte Sports Park.

The Rays jumped out to an early 1-0 lead, loading the bases on Red Sox starter Thaddeus Ward and Yandy Diaz plating Yoshi Tsutsugo with a one-out infield single.

Boston took the lead in the top of the second as Jeter Downs hit a two-run homer off Tampa Bay starter David Hess, but Tampa Bay evened the game in the bottom of the third, when Diaz took a Ward pitch and deposited it in the home bullpen in right for his second home run of the spring.

Boston regained the lead in the fourth, as Franchy Cordero led off against Hunter Strickland with a triple and scored on a sacrifice fly by Michael Chavis.

Tampa Bay took the lead for good in the bottom of the fourth, when Mike Zunino took a pitch from reliever Frank German and sent it over the tiki bar in left-center, his third homer of the Grapefruit League.

Fleming entered the game to start the fifth, and allowed just a Nick Yorke double in the seventh inning.  he also walked one and hit a batter while striking out five.

The Rays also got a solo homer by Willy Adames in the sixth, and a two-run blast by minor-leaguer Tristan Gray later in the same inning.

Cody Reed closed out the game by getting the final four outs.