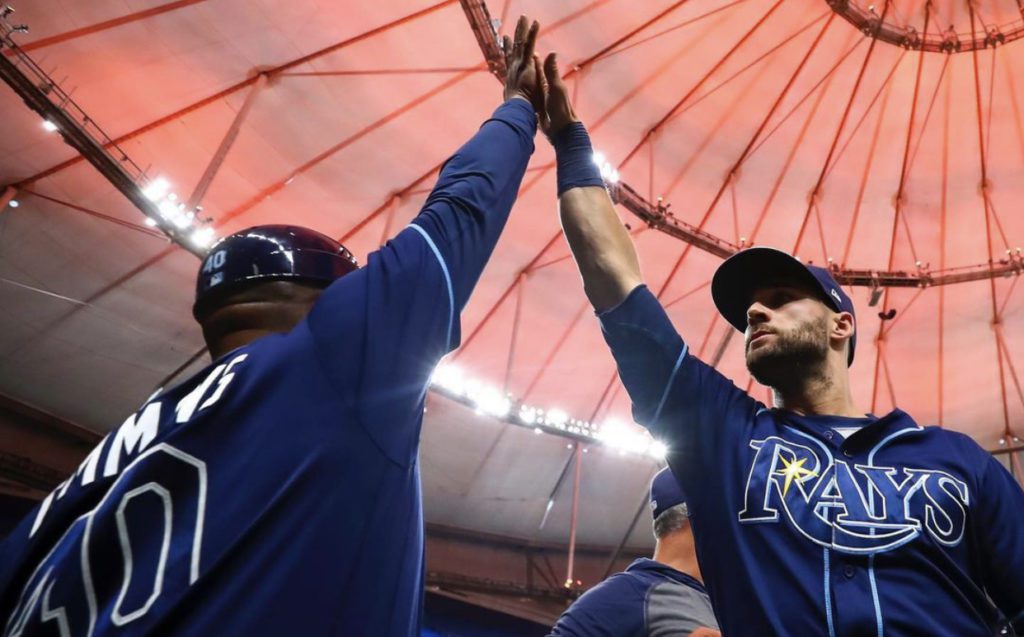 For the success not only at the major league level, but from top to bottom throughout the organization, the Tampa Bay Rays Thursday were named Baseball America’s Organization of the Year.

While the big-league team’s success was well-documented this season, having won 100 games for the first time in franchise history in securing their second straight American League East division title, but it’s the success seen throughout the minors that brought the team the award.  Their Triple-A affiliate, the Durham Bulls, were named minor-league team of the year, winning the Triple-A championship.  Rays affiliates in both Low-A Charleston and High-A Bowling Green each took home titles also, while Double-A Montgomery came within a game of the Double-A finals.

This is the second time in three years the Rays have been awarded this prize, having also taken home the honor in 2019z

In this article:Baseball America, Featured, MLB Today, Organization of the Year, Rays News