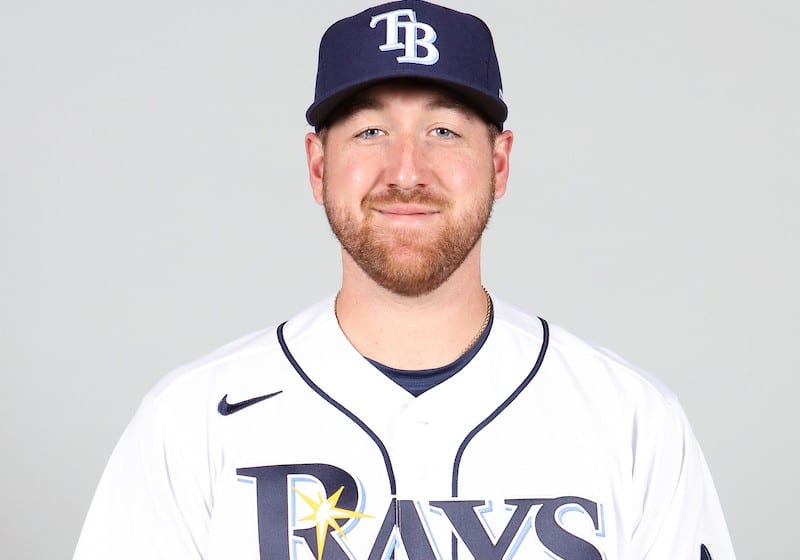 Tampa Bay Rays minor-league pitcher Tyler Zombro is in stable condition at a Durham hospital after being hit by a line drive in Thursday night’s Durham Bulls game.

Zombro was pitching in the eighth inning against the Norfolk Tides when he was hit in the face with a line drive off the bat of Brett Cumberland.  According to eye-witnesses, Zombro collapsed face-first on the mound and began to convulse.

St. Pete Nine will not post the video due to its upsetting nature.

The Rays released the following statement:

The Rays have issued the following statement on the condition of @DurhamBulls right-handed pitcher Tyler Zombro, who was hit by a batted ball during tonight’s game: pic.twitter.com/DpUXcaZItT

Players from around baseball have sent their well-wishes to the 26-year-old right-hander and his family.

Oh no. Every positive thought in the world to Tyler and his loved ones. https://t.co/9d3KxKUYjf

Tyler Zombro took a line drive to the head tonight in AAA Durham pray for him and his family! Hang tough Tyler!

Our thoughts are with Tyler Zombro and the entire @DurhamBulls team following tonight’s unfortunate event in the game against Norfolk.

The game between the Bulls and Tides was suspended and will be resumed at a later date. 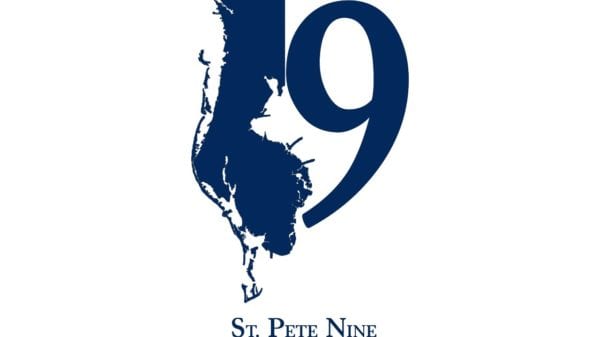 Friday, I joined Ariel Cohen, the host of Fangraph’s “Beat The Shift” Podcast to discuss all things Rays. We began with a discussion of...