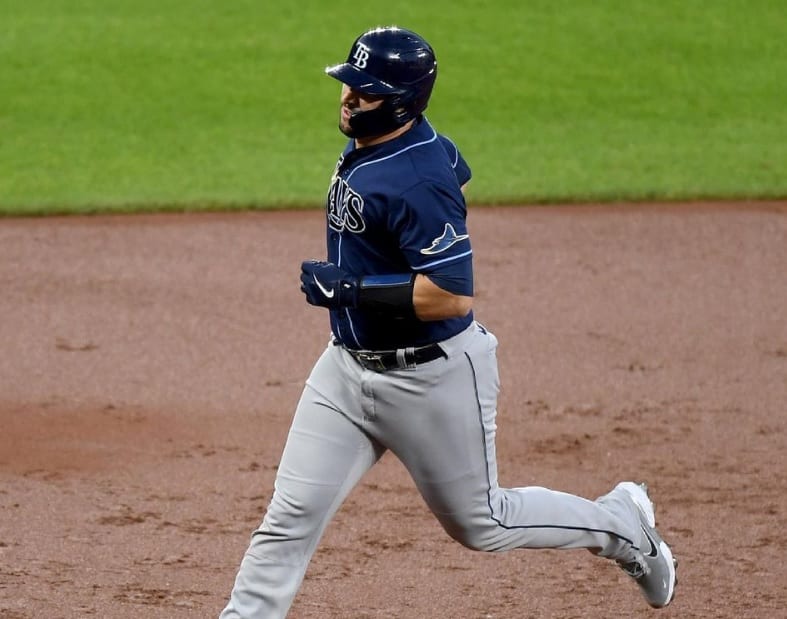 The Tampa Bay Rays will look to rebound from Sunday’s loss in Seattle by starting a new winning streak tonight in Anaheim, opening a three-game series with the Los Angeles Angels.  Left-hander Jeffrey Springs (1-0, 0.69 ERA) will get the start, taking on Noah Syndergaard (2-1, 2.63 ERA).  First pitch is scheduled for 9:38.

The Rays also made a roster move prior to Minday’s game, optioning right-hander Ralph Garza to Triple-A Durham and calling up Calvin Faucher, who will make his big-league debut when he gets into a game.

Faucher was acquired by the Rays at the trade deadline in 2021 in the deal that also brought Nelson Cruz to Tampa Bay in exchange for pitchers Joe Ryan and Drew Strotman.  The 26-year-old has appeared in ten games with the Bulls this season, going 1-3 with a 5.02 earned run average in 14 1/3 innings of work.