Rays Look To Make It Six Straight With Win Saturday 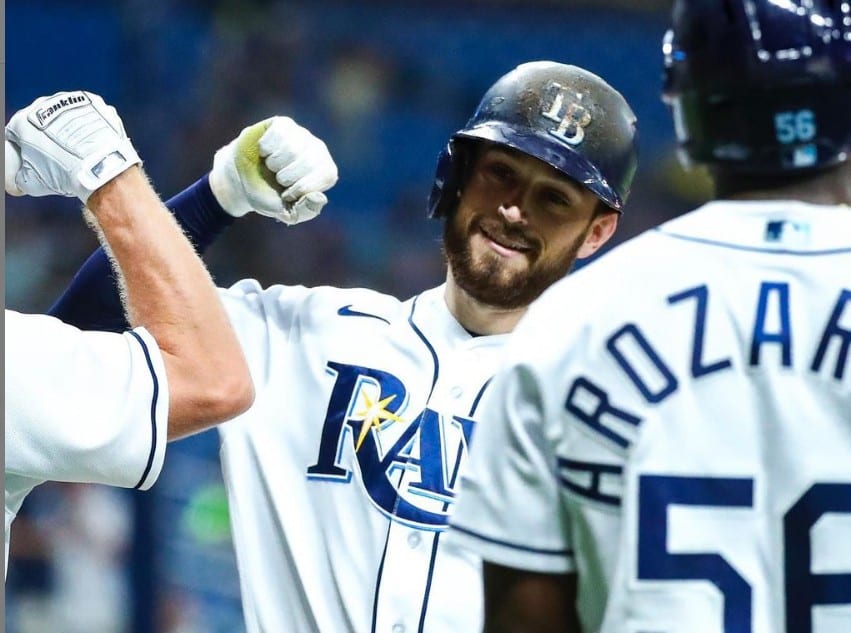 The Tampa Bay Rays will look to extend their winning streak to six games in a row Saturday afternoon when they welcome in the Toronto Blue Jays for the second of three games this weekend.  Ryan Yarbrough (5-3, 4.34 ERA) will take on Ross Stripling (3-4, 4.06 ERA), with first pitch scheduled for 1:10.

Rays To Get National Spotlight In August

The August 1 game at Tropicana Field between the Rays and the Boston Red Sox will be getting a national spotlight, as the Rays announced Saturday that the game has been selected by ESPN to be their Sunday Night Baseball game.

The game, which was originally slated to start at 1:10, will now start at 7:08 pm, and air on ESPN and not Bally Sports Sun.  It will be Tampa Bay’s fifth Sunday night broadcast at home all time, and the first Sunday Night Baseball game at Tropicana Field since July 17, 2011, which was also against Boston.