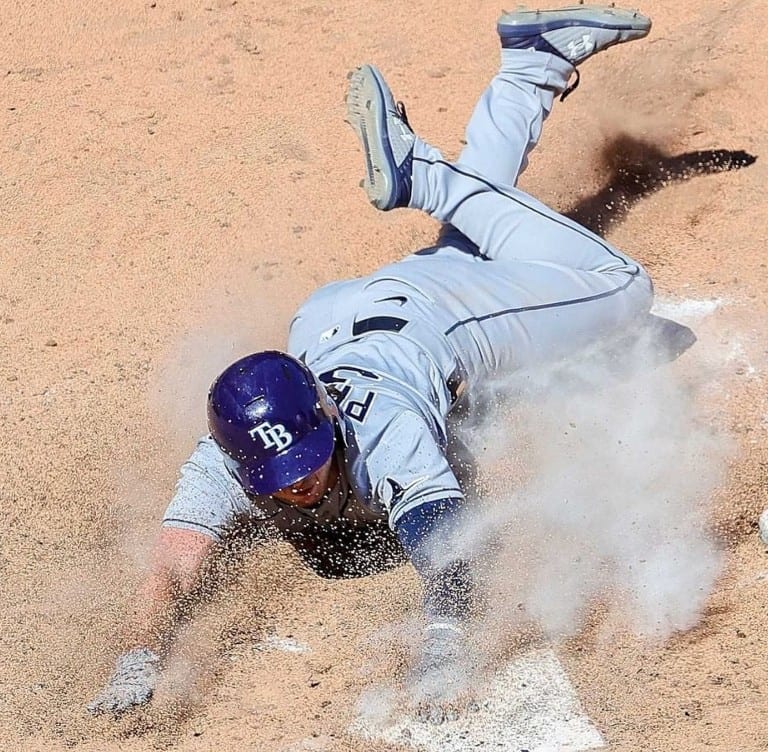 The Tampa Bay Rays will hope to see their road losing streak, which has now reached ten consecutive games, come to an end on Independence Day, as they tae on the Toronto Blue Jays in Buffalo.  Ryan Yarbrough (4-3, 4.48 ERA) will take on Robbie Ray (6-3, 3.43 ERA).  First pitch is scheduled for 1:07.

Fleming Could Return To Rays By Wednesday

Tampa Bay returns home after today’s contest, and while we know who will pitch in the first two games of the first series back against Cleveland, the third game of the series could mark the return of one of their injured pitchers.

Manager Kevin Cash said before Sunday’s game that left-hander Josh Fleming, who has been on the injured list with a right calf strain, could be penciled in to return in that contest if his rehab continues to proceed on schedule.

Fleming was placed on the injured list on June 26, and has missed six games so far, with the team going 1-5.