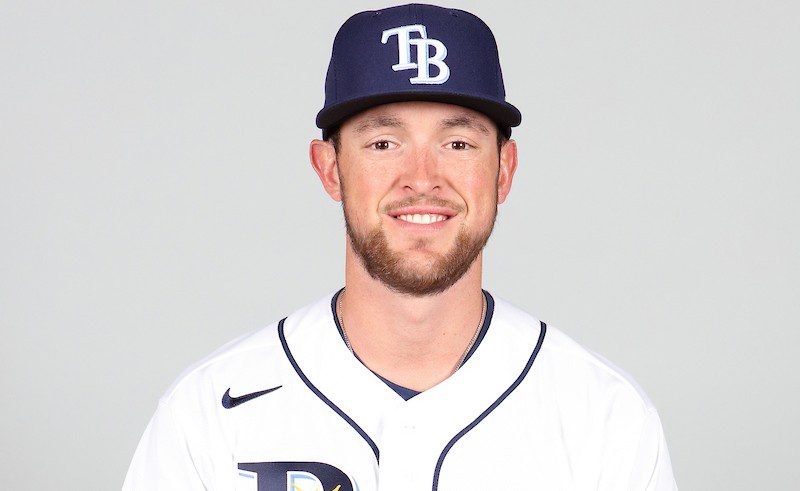 The Tampa Bay Rays have locked down another piece of their pitching rotation to a multi-year deal, signing left-hander Jeffrey Springs to a four-year contract worth $31 million dollars, running through the 2026 season.

The deal includes a club option for 2027, and with the option and all incentives, has a maximum value of $65.25 million.

The #Rays announce they have signed LHP Jeffrey Springs to a four-year $31 million deal running through the 2026 season. The deal includes a club option for 2027 and with all incentives could be worth as much as $65.75 million.

The 30-year-old left-hander, who was acquired by the Rays from the Boston Red Sox during Spring Training in 2021, found himself go from a reliable reliever in his first year in Tampa Bay to one of the five pitchers in the team’s starting rotation, going 9-5 with a 2.46 ERA in 33 appearances, including 25 starts last year.

Springs had been scheduled to be one of seven Rays players to go to arbitration with the team after not coming to an agreement prior to the arbitration deadline. 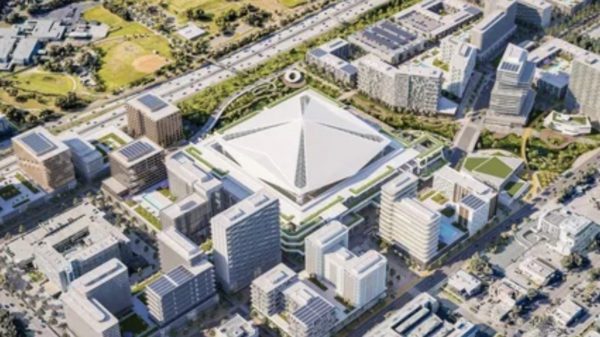 The Mayor of St. Petersburg has made a decision, and it’s the Rays. Ken Welch, in his State of the City address Monday, announced...