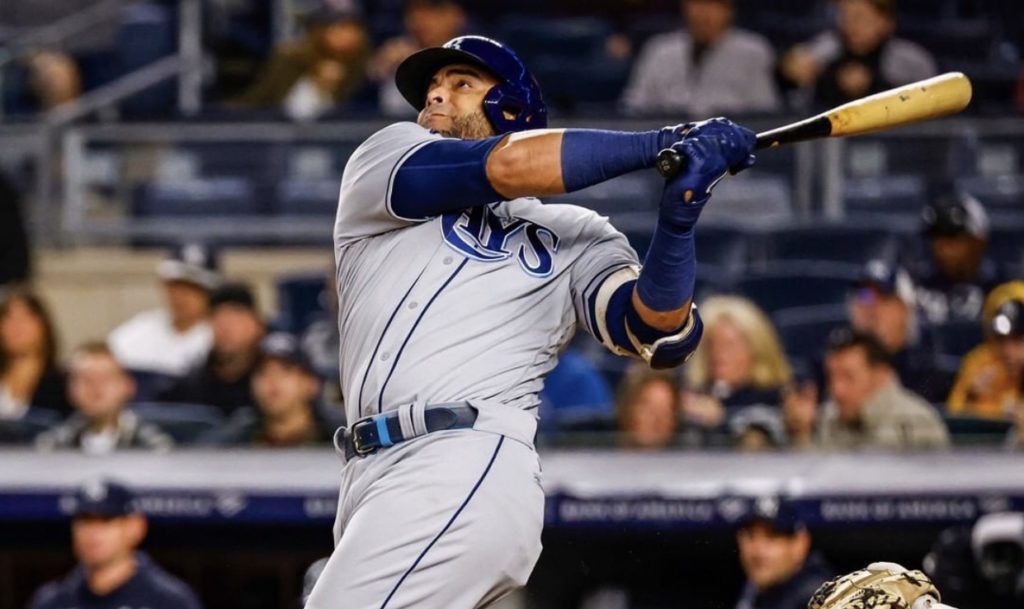 The Tampa Bay Rays will have three of its hitters get an opportunity to bring a silver bat home for their season at the plate in 2021, as Louisville Slugger announced Monday that catcher Mike Zunino, outfielder Randy Arozarena and designated hitter Nelson Cruz were all nominated as finalists for the 2021 Silver Slugger Award

Zunino, who set a new career-high and established a new Rays franchise record for home runs by a catcher with 33 in 2021, will be joined by Kansas City’s Salvador Perez and the New York Yankees’ Gary Sanchez.

Arozarena, who is the likely front-runner for the American League Rookie of the Year category, is joined in a packed outfield group by Baltimore’s Cedric Mullins, Toronto’s Teoscar Hernandez and Lourdes Gurriel Jr., Houstin’s Kyle Tucker, New York’s Aaron Judge, Mitch Haniger of the Seattle Mariners, and Hunter Renfroe of the Boston Red Sox.

Cruz, who came to Tampa Bay just before the trade deadline, is a finalist at DH along with Shohei Ohtani of the Los Angeles Angels, Yordan Alvarez of the Astros, ad New York’s Giancarlo Stanton and Joey Gallo.

New York and Houston have the most players nominated for Silver Slugger awards, with five each.