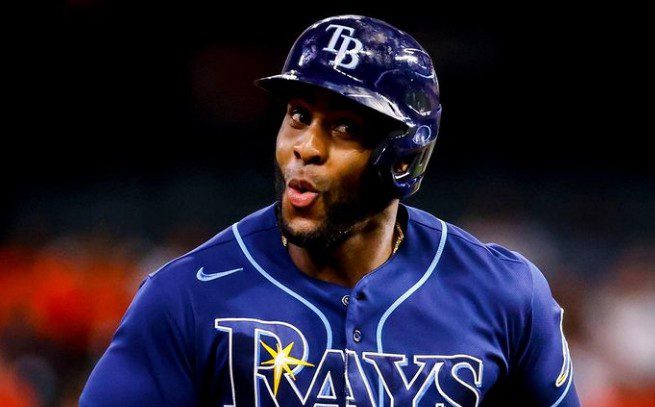 But the team was not able to reach a deal with seven other players before the deadline, and therefore will be going to arbitration with pitchers Jason Adam, Pete Fairbanks, Colin Poche, Jeffrey Springs, and Ryan Thompson, infielder Yandy Diaz, and DH/OF Harold Ramirez.

The Rays do not negotiate with arbitration-eligible players once the deadline passes, so the team and those seven will be headed in fromt of an arbitration board, which usually takes place during Spring Training, with each side presenting a case for why the player should be awarded a certain amount for the year, and the arbitrators will then pick one side or the other.