Rays Get McClanahan, Cruz Back For Finale With Tigers 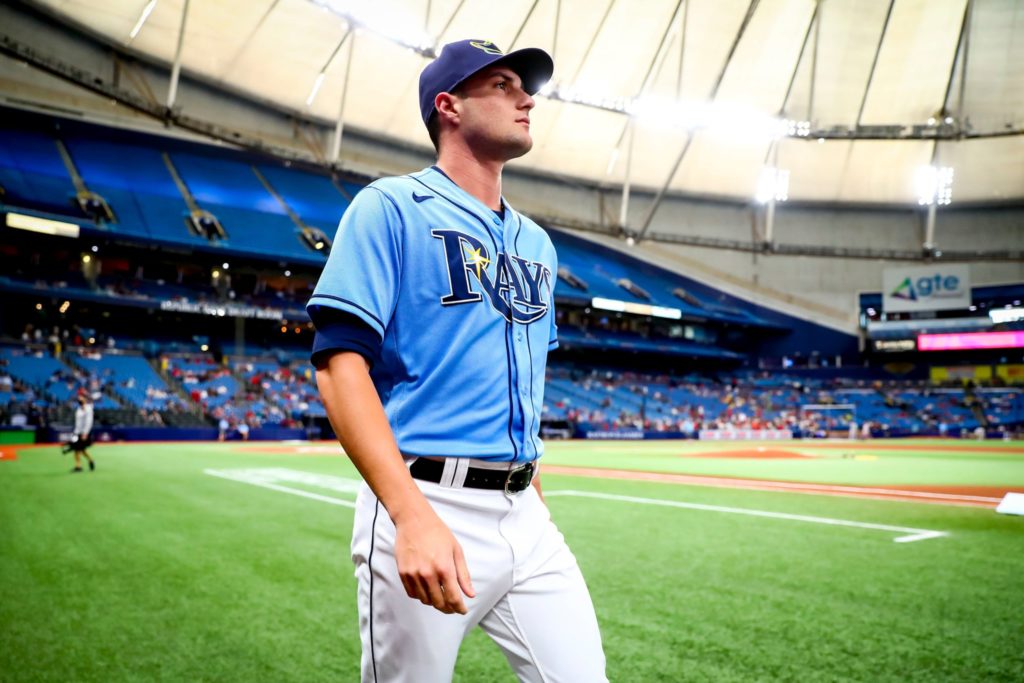 The Tampa Bay Rays will look to finish off a series win in this weekend series against the Detroit Tigers with a victory in this afternoon’s finale.  Left-hander Shane McClanahan (9-5, 3.59 ERA) will come off the injured list and make the start, taking on Wily Peralta (3-3, 3.32 ERA).  First pitch is scheduled for 1:10. 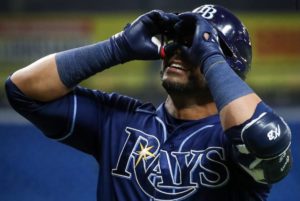 After getting hit on the forearm by a pitch in Thursday’s series opener and missing the last two games,designated hitter Nelson Cruz is back in the starting lineup for Tampa Bay Sunday.  Rays manager Kevin Cash said there was a scenario in Saturday’s game where he may have seen an at-bat, but it never happened and he was able to get another day off.  Cruz has a slash line of .237/.295/.486 with 12 home runs and 33 RBI since being acquired from the Minnesota Twins on July 22.

Tampa Bay also activated outfielder Kevin Kiermaier from the COVID-related injured list Sunday after he was pulled from Friday’s game with a general illness and was kept away from the team Saturday.  Both Kiermaier and shortstop Taylor Walls, who was scratched from Saturday’s game, tested negative for COVID, and are available to play today though they are not in the starting lineup.

To make room for Kiermaier to return to the active and 40-man rosters, reliever Louis Head was optioned to Triple-A Durham, and pitcher Joey Krehbiel, who was optioned after Saturday’s loss, was designated for assignment.

Major League Baseball has adjusted the Rays magic number to clinch a postseason berth from 5 to 4 due to head-to-head matchups, namely because the New York Yankees, who are one half-game out of the Wild Card, still have series to play with both the Blue Jays and Red Sox.