Rays Could Have Over 7,000 For Opening Day 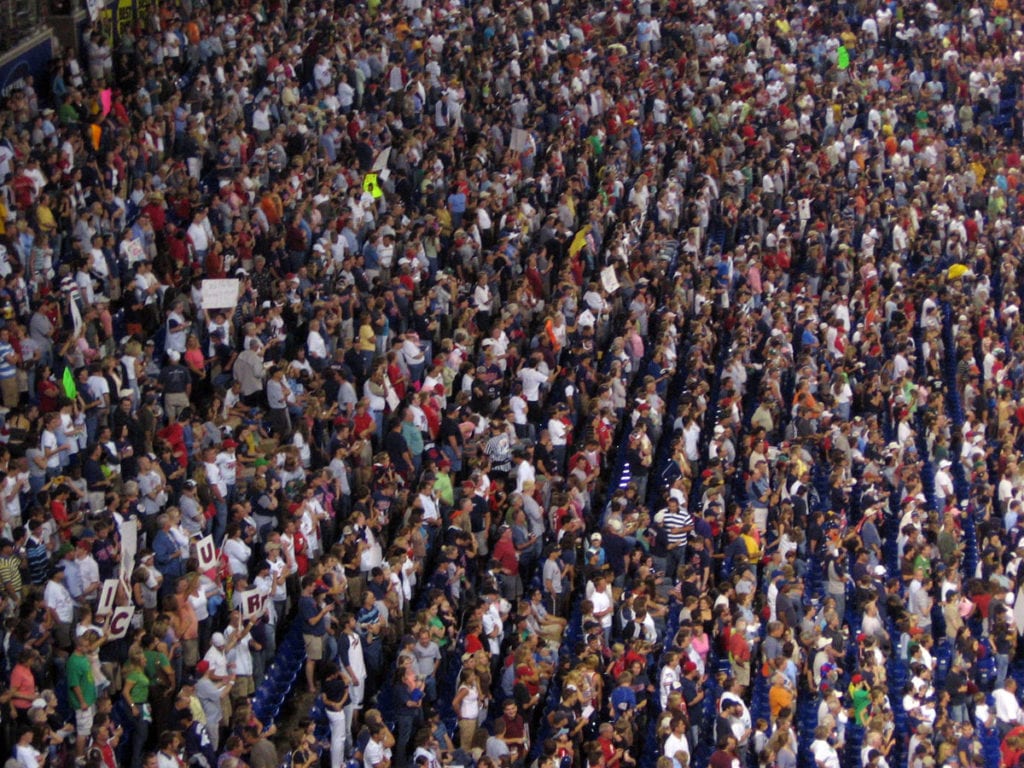 When the Tampa Bay Rays come to Opening Day of the 2021 season, they now know how many people could be at the ballpark.

Tampa Bay’s opponent for Opening Day, the Miami Marlins, announced Monday that they expect to start the year with a 20 percent capacity at Marlins Park, according to Jordan McPherson of the Miami Herald.

Tampa Bay has not lost at Marlins Park since July 4, 2018.  They swept the two-game series in South Florida with Miami in 2019, and won all three games played there during the pandemic-shortened 2020 campaign.

The Rays have already said they expect to allow around 7,000 fans at Tropicana Field to begin the home portion of the 2021 season, which starts April 9.