Rays Come Back To Beat Cole, Yankees To End Skid 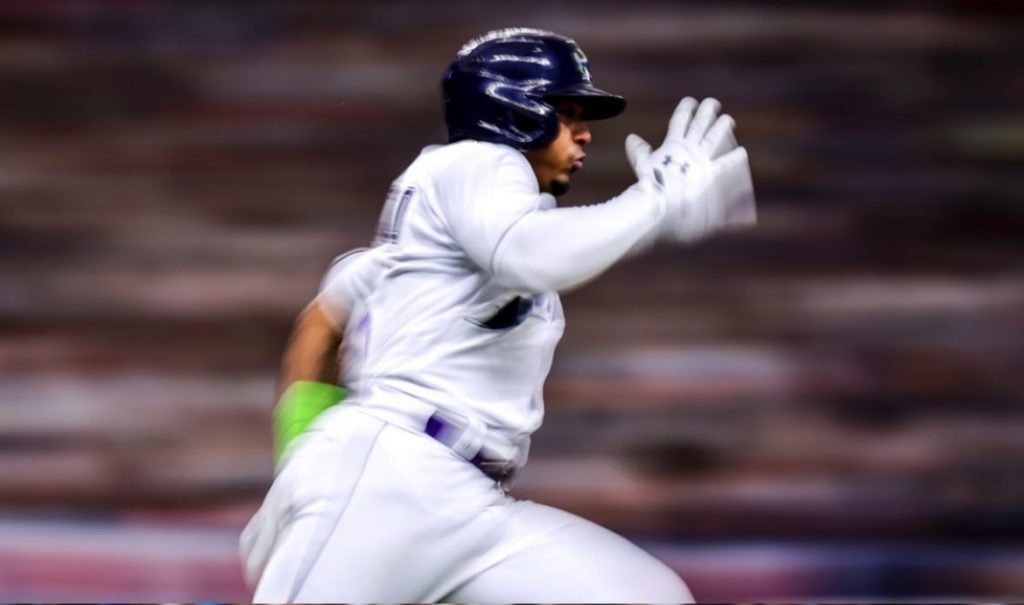 After seeing a pair of pitching performances go against them in this four-game series, Corey Kluber and a trio of relievers were able to keep the New York Yankees in check Saturday afternoon, as the Tampa Bay Rays took a 3-1 decision at Tropicana Field.

New York looked like they were going to continue their dominance after jumpimg out to a quick 1-0 lead in the top of the first thanks to a double by DJ LeMahieu, a base hit by Aaron Judge, and a sacrifice fly by Anthony Rizzo.  But Kluber would allow just one more hit while working through six complete innings, throwing just 80 pitches to get 18 outs.

Meanwhile, Rays hitters found struggles early against Yankees starter Gerrit Cole.  Cole allowed just a single walk — to Yandy Diaz leading off the bottom of the first inning — and no hits until Francisco Mejia‘s two-out single in the bottom of the fifth.  But Tampa Bay finally got the game back even against Cole with a two-out rally in the sixth.  Cole walked Ji-Man Choi on a 3-2 pitch that the right-hander believed was strike three.

On television, you could see Cole tell home plate umpire Edwin Moscoso, “You missed that one.”

Cole then walked Wander Franco on four pitches, and Randy Arozarena brought in Choi with a bloop hit to left to tie the game.

Tampa Bay added on a run against Lucas Luetge and Michael King an inning later, as Kevin Kiermaier singled and Mejia doubled off Luetge, and after Harold Ramirez‘s fielder’s choice erased Kiermaier at the plate, Diaz’s infield single off King brought in Mejia to break the tie.

Manuel Margot added an insurance run off King in the eighth, following a triple by Franco with a base hit that made it 3-1 and extended his hitting streak to 15 consecutive games.

J.P. Feyereisen improved to 4-0, earning the win by pitching a scoreless top of the seventh, while Jason Adam put up a zero int he eighth, and Colin Poche worked a perfect ninth for his second save of 2022.

The win allows Tampa Bay to get back within 5 1/2 games of the Yankees for the lead in the American League East, and stay a game and a half ahead of Toronto in second place.