Rays Bring Up Former Bull Sanders For Finale With A's 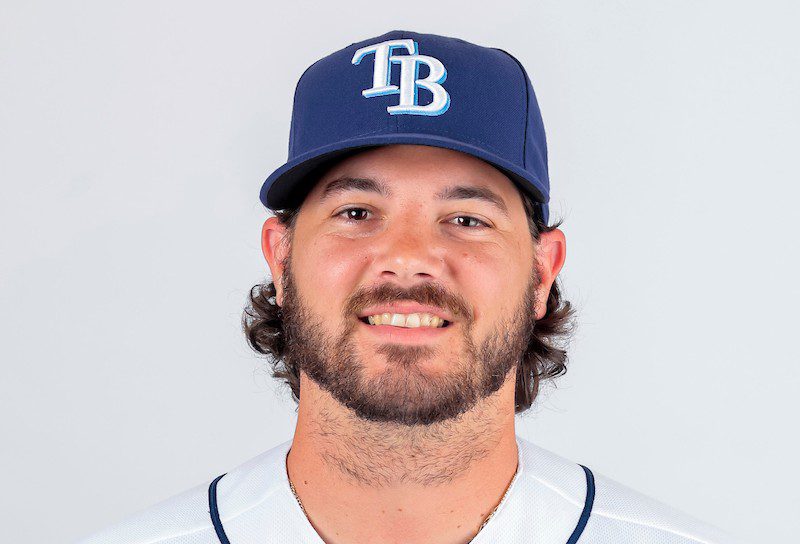 The Tampa Bay Rays will look to salvage a split of their four-game series with the Oakland Athletics with a victory in Thursday’s finale.  Left-hander Josh Fleming (1-0, 0.00 ERA) will get the start, taking on Cole Irvin (0-1, 6.75 ERA).  First pitch is scheduled for 1:10.

Looking to try and keep the bullpen as fresh as possible for this start of 13 straight games before the first day off, the Rays made another roster move Thursday to supplement the relief corps, selecting the contract of right-hander Phoenix Sanders from Triple-A Durham.

Sanders, who starred at the University of South Florida in Tampa, was a tenth-round selection by the Rays in 2017.  He spent all of 2021 with Durham, going 5-2 with a 3.38 earned run average in 50 relief appearances.  He has appeared in two games with the Bulls this year already, allowing a run on two hits in 3 2/3 innings of work.

To make room on the active and 40-man rosters for Sanders, reliever Dusten Knight, who worked in Wednesday’s loss, was designated for assignment.