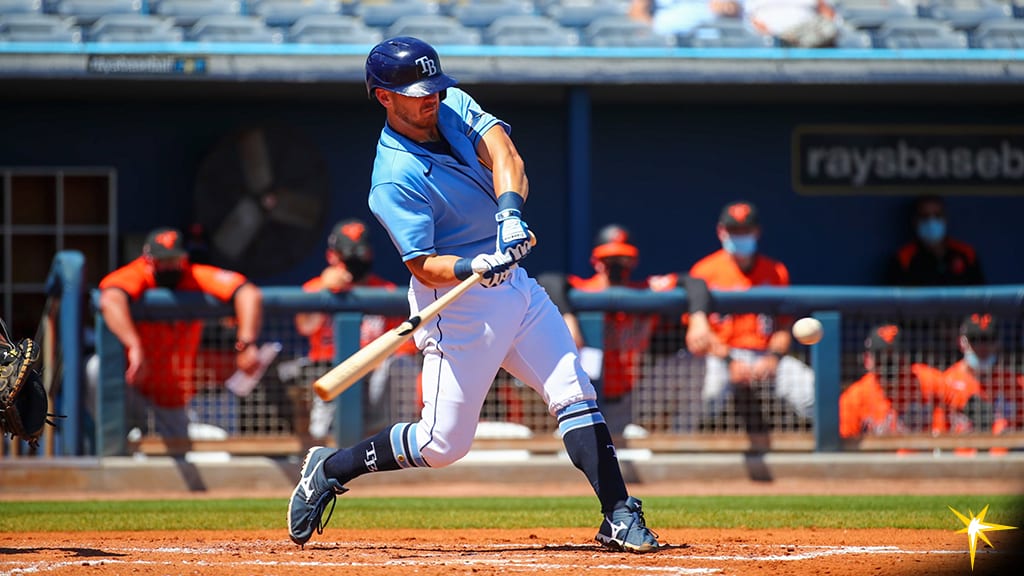 Tampa Bay sent 12 men to the plate in the bottom of the second, first against Eric Hanhold, who gave up a leadoff double to Brandon Lowe, and after a groundout by Yandy Diaz and walk to Willy Adames, Manuel Margot followed with a base hit for a 1-0 lead, and Mike Brosseau‘s two-run double pushed it to 3-0.

Nathan Lukes grounded out for the second out of the inning, and Yoshi Tsutsugo drew a walk to extend the inning for Mike Zunino, whose three-run homer pushed the lad to 6-0.

Brandon Hyde replaced Hanhold with Marcos Diplan, who gave up a base hit to Randy Arozarena, a walk to Lowe, and an RBI single to Diaz before getting out of the inning.

Rays starter Ryan Yarbrough worked one out into the fourth inning, giving up three hits but no runs and striking out a pair.

“[He] looked good,” manager Kevin Cash said.  “He probably wasn’t as crisp with the breaking ball.  He fell behind guys, but he had kind of a unique week.  He got the stomach bug that messed with him a little bit.”

Andrew Kittredge got the final two outs of the fourth, but allowed an RBI single by Rylan Bannon in the fifth for the only run of the game for the Orioles.

Luis Patino and Jeffrey Springs each worked a scoreless inning of relief.