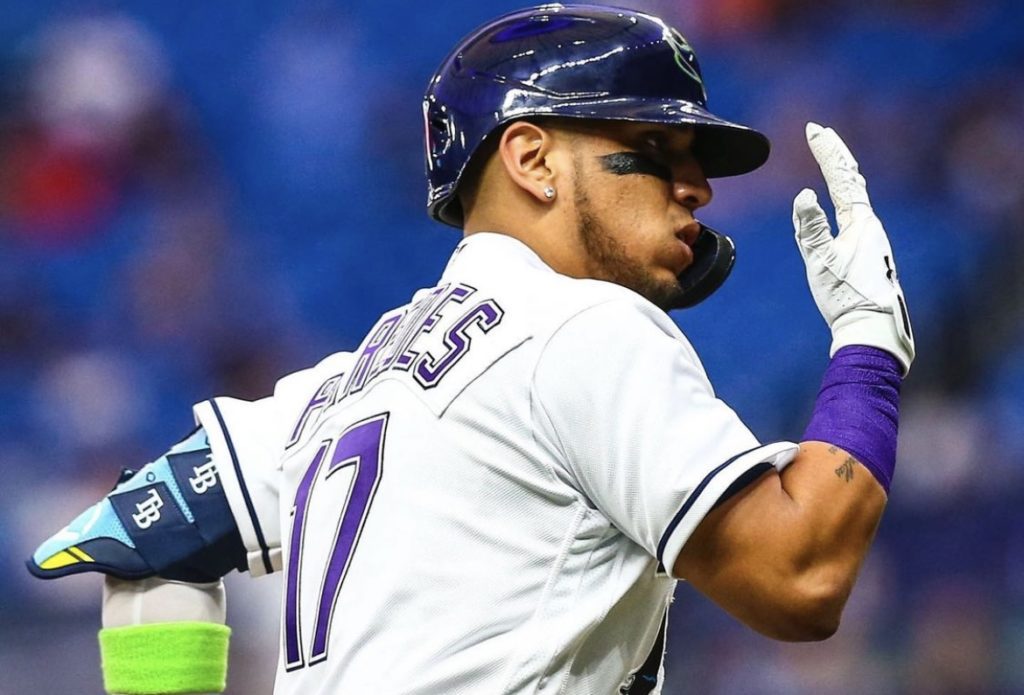 Isaac Paredes‘ big week at the plate has led to him getting recognition from the league, as the Rays infielder was named the Amercian League Player of the Week Monday for the week ending June 26.

The 23-year-old is the second Rays player to be named Player of the Week this season, following Manuel Margot on May 8.