Lowe Leads Rays To Sweep of Orioles To Start Season 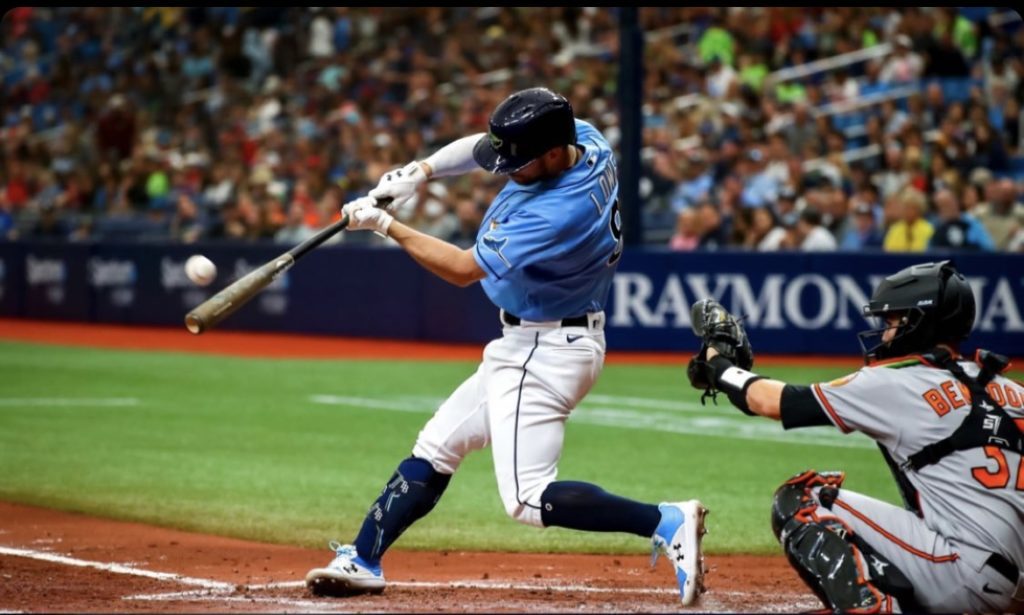 Brandon Lowe homered and drove in a pair as the Tampa Bay Rays has gotten off to a 3-0 start for just the third time in franchise history, finishing off a sweep of the Baltimore Orioles with a 8-0 victory Sunday at Tropicana Field.

Both Rays starter Corey Kluber and his Baltimore counterpart Tyler Wells put up zeroes for the first inning, but it would be Tampa Bay that broke through in the second after Wells loaded the bases by walking Yandy Diaz amd Josh Lowe and allowing an infield hit to Harold Ramirez, one of his three hits on the afternoon.  Mike Zunino opened the scoring with a sacrifice fly, and Manuel Margot‘s groundout made it 2-0.  Brandon Lowe then got a fastball in the middle of the strike zone and launched it into the seats in right-center for his first homer of the year.

Kluber worked into the fifth, but would have to leave one out shy of qualifying for the victory after allowing a two-out walk to Cedric Mullins and a single to Ryan Mountcastle.  Jeffrey Springs would be credited with the win by getting Anthony Santander to fly out to end the inning.

Jason Adam worked a scoreless sixth, and Jalen Beeks put up a zero in the seventh before the bats got started back up.  Margot and Brandon Lowe started the inning with base hits, and Wander Franco pushed the lead up to 6-0 with a two-run double.  Two batters later, Ji-Man Choi made it 7-0 with a RBI single, and Ramirez added an RBI single of his own to cap the scoring.

Beeks worked into the eighth, and Matt Wisler got the final four outs of the game to finish the sweep.

The Rays are off to a 3-0 start for the first time since 2012 and the third time in franchise history.