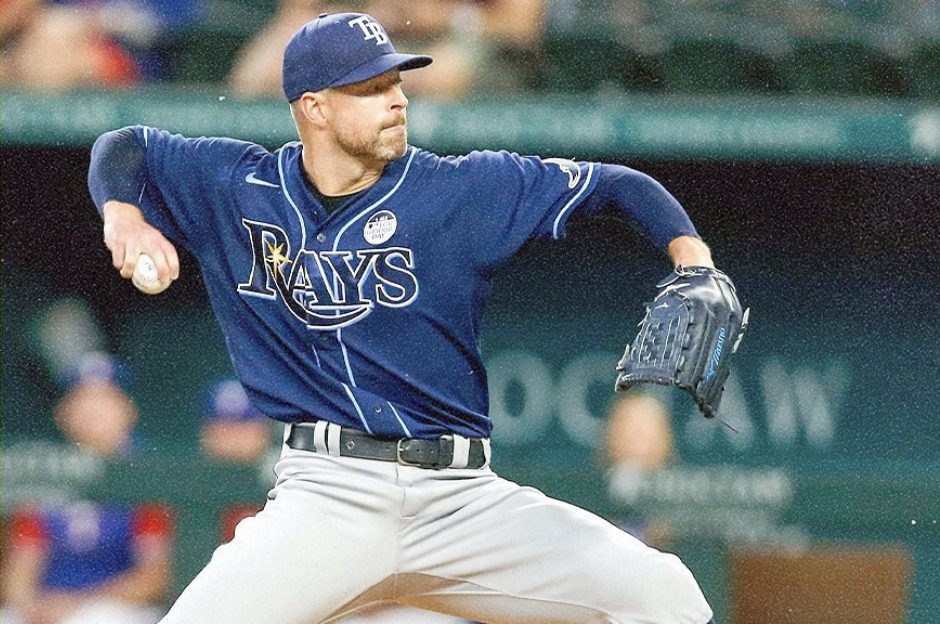 The Tampa Bay Rays avoided being swept in Minneapolis by the Twins Sunday, and after a day off on Monday, begin a three-game series with the New York Yankees tonight.  Corey Kluber (3-2, 3.88 ERA) will get the start, taking on Gerrit Cole (5-1, 3.63 ERA).  First pitch from Yankee Stadium is scheduled for 7:05.

Could Garza Return To Bullpen?

The Rays have placed reliever Ralph Garza on the taxi squad, and according to Marc Topkin of the Tampa Bay Times, the right-hander is in the Bronx.  According to manager Kevin Cash, the team is checking on the condition of some of the active relievers to determine if another roster move will be needed, which would allow Garza to be recalled to the active roster.  As of two hours before first pitch, no moves have been made.

Catcher Mike Zunino was placed on the 10-day injured list June 10 with inflammation in his left (non-throwing) shoulder, and at the time, Cash said he hoped that the 31-year-old would just need a few days of rest before beginning to ramp back up for a return.  However, Cash said Tuesday that Zunino’s shoulder “is not turning the corner,” and that the catcher will be getting an MRI to see if they can determine the severity of the injury.

Meanwhile, Francisco Mejia and Rene Pinto have combined to go 0 for 12 at the plate in Zunino’s abscence.