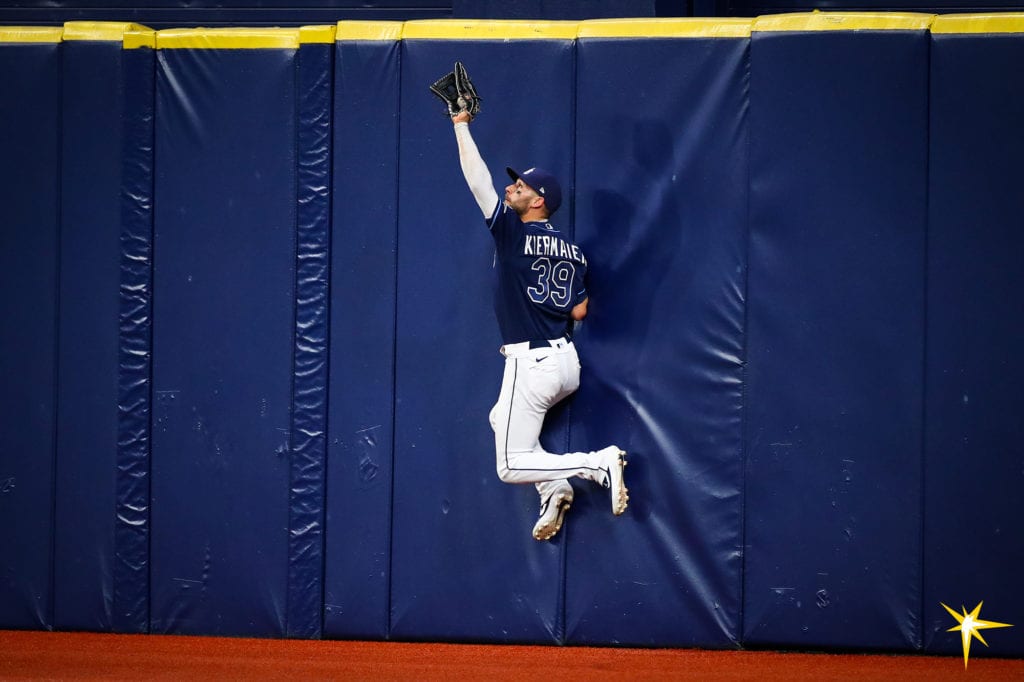 Long-time Tampa Bay Rays center fielder Kevin Kiermaier won’t be going far in his next stop in baseball, as Shi Davidi of Rogers Sportsnet reported Saturday that the outfielder had agreed to a deal with the Toronto Blue Jays.

Kiermaier’s deal with the Blue Jays is contingent on him passing a physical.