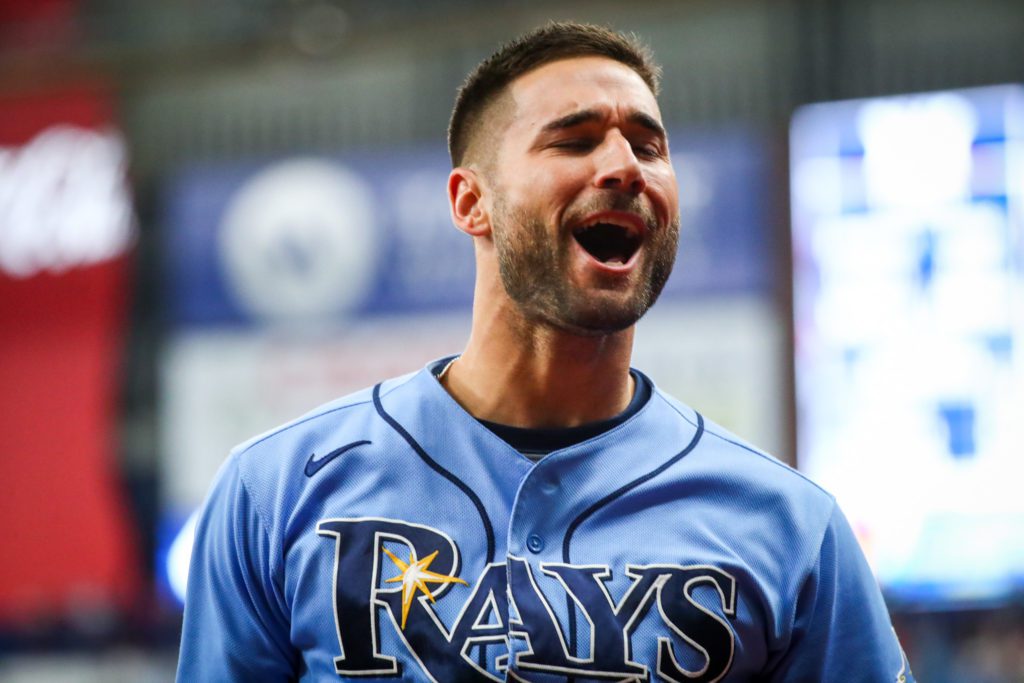 For the first time in his professional career, Kevin Kiermaier is no longer part of the Tampa Bay Rays organization.

The outfielder officially became a free agent Thursday after the team declined to pick up his $13.5 million option for 2023 and bought him out for $2.5 million.

The Rays have declined the 2023 club option on CF Kevin Kiermaier, making him a free agent.

“I am the luckiest man on the planet to have been a part of ⁦[the Rays] for 12 years,” Kiermaier said on social media Thursday.   “They gave me an opportunity and I ran with it. [It’s] impossible to express how much I love everything here in Tampa/St. Pete. I was damn proud to wear that jersey every single day.”

Kiermaier also posted this video on his social media.