Heavy On Garlick: Outfielder Powers Twins To 9-1 Win Over Rays 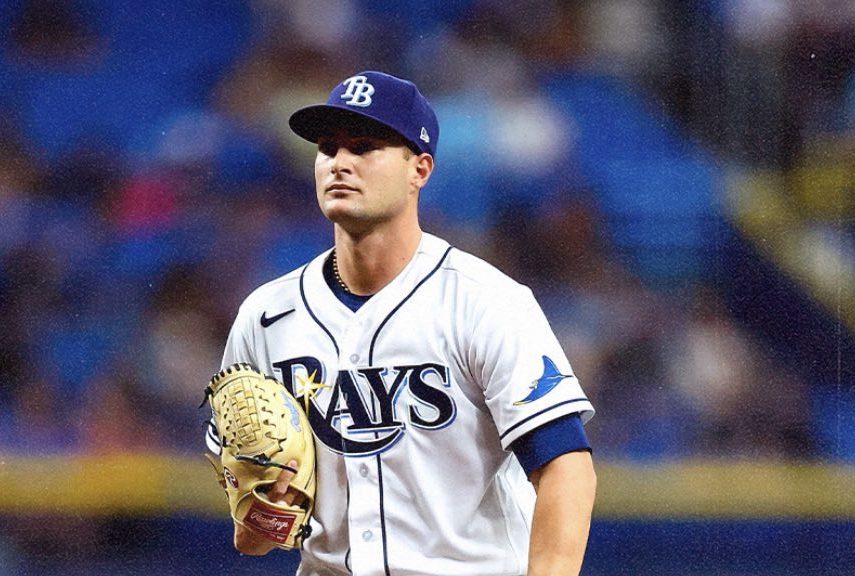 Ryan Garlick hit a pair of home runs and Max Kepler homered and drove in three as the Minnesota Twins ended the Tampa Bay Rays winning streak at three games, defeating them 9-1 Saturday at Tropicana Field.

Minnesota jumped on Rays starter Shane McClanahan in the top of the first, as Garlick took the first pitch he saw from the left-hander and knocked it off the batters’ eye in straightaway center field for his second home run of the year.

After getting a pair of runners on by walks in the bottom of the first, the Rays eventually drew even on Chris Archer with Taylor Walls his first home run of the year.

Tampa Bay had a chance to break the tie in the third against Archer, with Yandy Diaz drawing a two-out walks, and moving to third on a double by Josh Lowe.  But Randy Arozarena rolled over on the first pitch he saw from Archer and grounded out to shortstop to end the threat.

Archer would leave after four innings, having thrown 79 pitches.

McClanahan struck out a career-high 11 through five innings, but Minnesota broke the tie off him in the sixth, with Carlos Correa reaching on an infield single, and Garlick tagged the left-handed again, this time with a two-run blast to left.

Minnesota added a pair of unearned runs against Matt Wisler in the seventh, with Gilberto Celestine reaching on a Walls throwing error and scoring on a double by Trevor Larnach.  Larnach would eventually come in on a broken-bat single by Kepler, who took over for Garlick defensively in the sixth.

And the Twins finished with four more runs in the ninth off Javy Guerra, with an RBI single by Correa, a two-run blast by Kepler, and a RBI single by Ryan Jeffers.