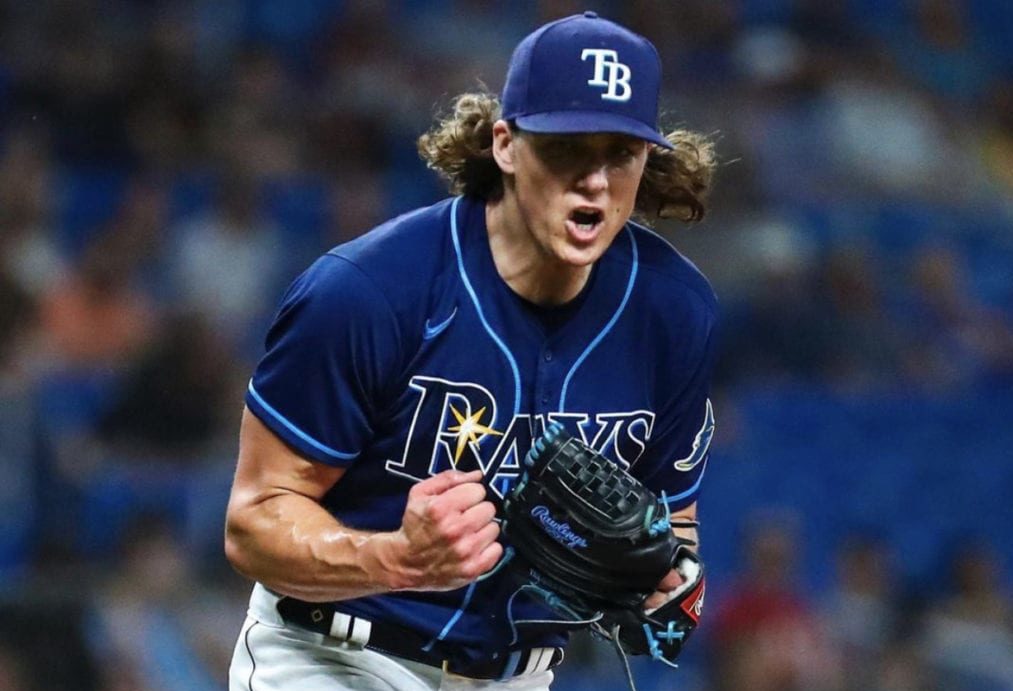 The Tampa Bay Rays announced Friday that they have signed right-handed pitcher Tyler Glasnow to a two-year extension, running through the end of the 2024 season.

“I’m exactly where I want to be,” the right-hander said when speaking to the media about the contract.

Glasnow, who was heading into his final year of team control before free agency, has not pitched since June 14, 2021 after undergoing Tommy John surgery to repair a torn elbow ligament.

According to Marc Topkin of the Tampa Bay Times, the contract will pay Glasnow, who is making $5.1 million this season, $5.3 million in 2023 for his final year of arbitration and franchise record-high $25 million to cover his first year of free agency in 2024.

“Tyler’s a Ray,” president of baseball operations Erik Neander said about making the deal with the pitcher.  “He’s fit in well here, he’s everything that we value in a person and a competitor, the right mix of freakish athleticism and freakish goofiness and craziness and likes to have a good time and so on.”