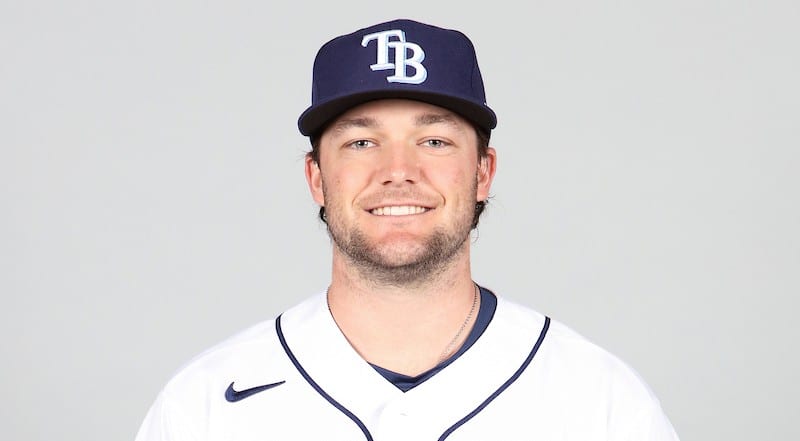 Padlo Sent Down To make Room For Fleming

To make room on the active roster for Fleming, who was officially called up Wednesday after being placed on the taxi squad Tuesday, infielder Kevin Padlo was optioned to the alternate training site.  Padlo, 24, appeared in three games with the Rays, going 0 for 6 with a pair of walks and five strikeouts.