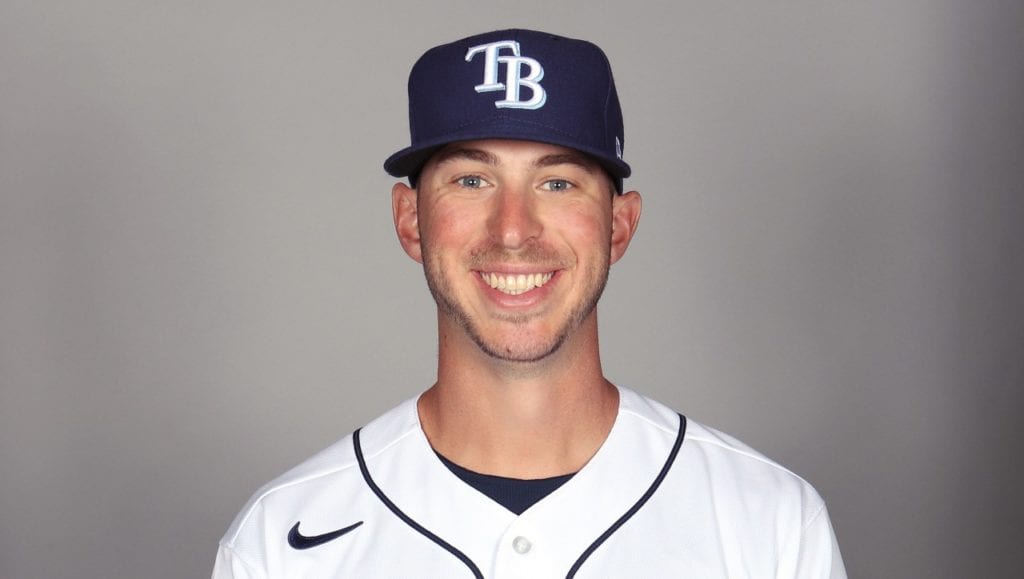 One of the relievers we told you to keep an eye on for the final week of the offseason is coming back to Tampa Bay, as right-hander Oliver Drake has reportedly signed a one-year deal to return to the Rays.

The deal was first reported by Marc Topkin of Tampa Bay Times.

#Rays in agreement with RHP Oliver Drake on major-league deal. Sidelined during ALDS w/flexor strain, expected to be ready around middle of this season. Was with #Rays in 2019-20.

Drake, who turned 34 in January, went 0-2 with a 5.73 earned run average in 11 appearances in 2020.  He spent a month on the injured list, and was designated for assignment during the postseason.  His breakout year came in 2019, when he went 5-2 with a 3.21 ERA in 50 games, become a vital cog in a bullpen that helped win 96 games and make the postseason for the first time in six years.

To make room on the 40-man roster for Drake, Tampa Bay has reportedly dealt reliever John Curtiss to the Miami Marlins in exchange for minor-league first baseman Evan Edwards.  That trade was first reported by Ken Rosenthal of The Athletic.

Marlins acquiring RHP John Curtiss from Rays for 1B Evan Edwards, sources tell @TheAthletic. Edwards was a fourth-round pick out of NC State in 2019.