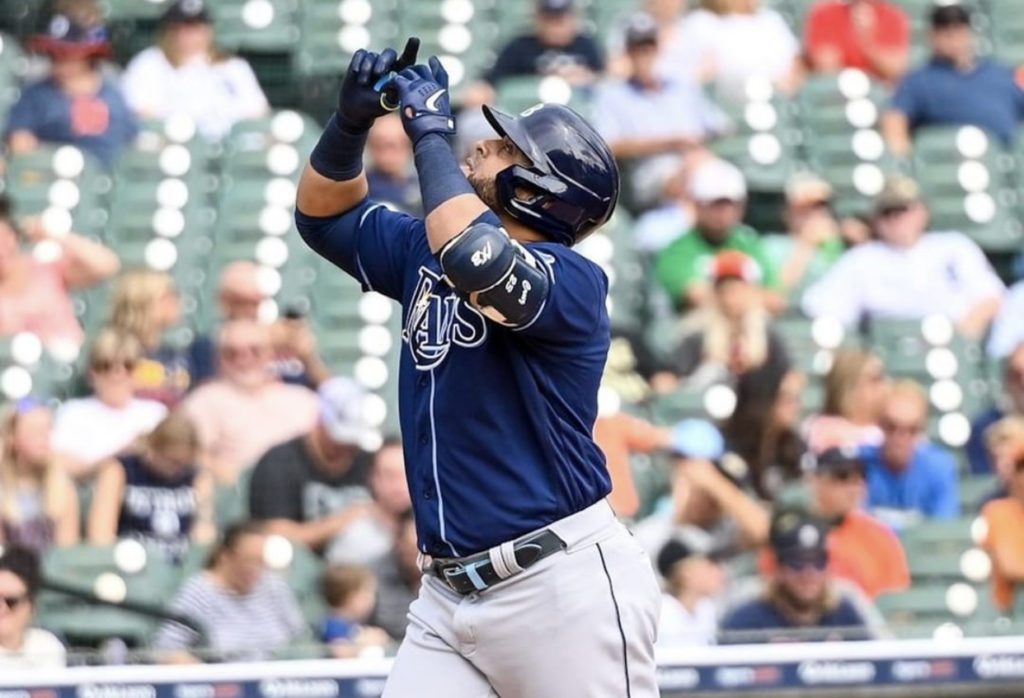 Tampa Bay Rays designated hitter Nelson Cruz‘s work for the betterment in his community has not been lost on the baseball world, and now the 41-year-old slugger will be recognized officially for it, as he has been named the winner of the 2021 Roberto Clemente Award.

The award is named for the Hall of Fame outfielder who died in a plane crash while attempting to deliver aid to earthquake victims in Nicaragua on New Years Eve 1972.

Cruz, who was the selection for the Minnesota Twins prior to his trade to the Rays, is being honored for his numerous efforts both in the Minneapolis-St. Paul region and in his hometown of Las Matas De Santa Cruz in the Dominocan Republic:

“It’s hard to describe the monumental impact that Nelson Cruz had – and still has – on the Minnesota Twins organization,” Twins President & CEO Dave St. Peter said in his nomination of Cruz for the team’s selection. “His leadership, professionalism and elite play made us better on the field, while his work in the community has improved the lives of innumerable people. We are in awe of all Nellie accomplished during his time in Minnesota, and truly grateful for his efforts. Nelson Cruz will always have a special place in Twins Territory.”