Brosseau To IL With Oblique Strain, Brujan Back 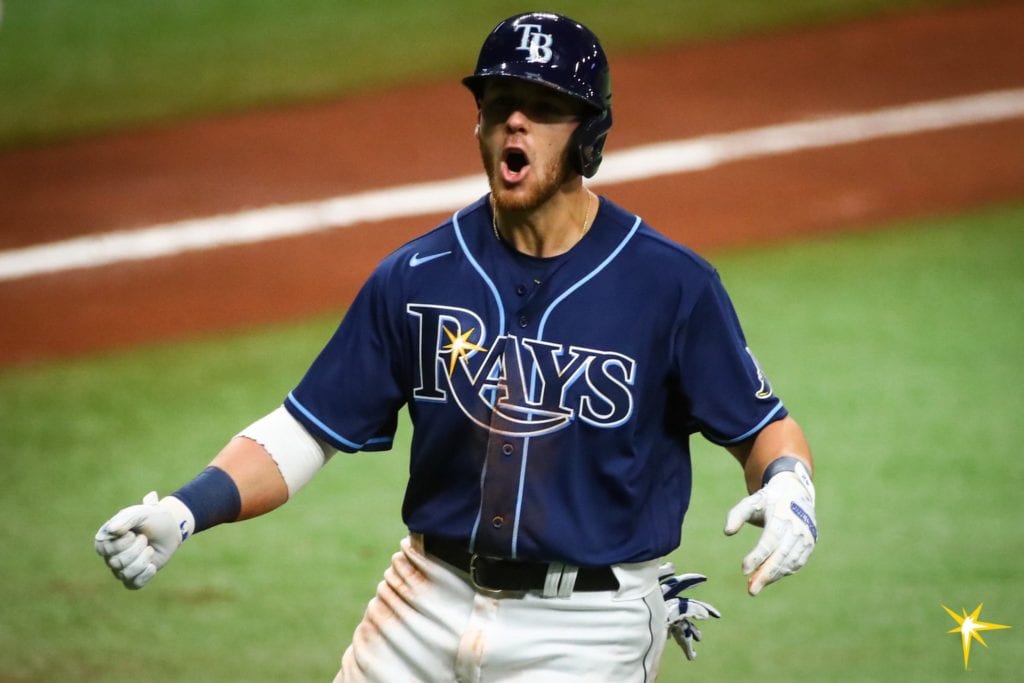 Rays third baseman Mike Brosseau shouts as he rounds the bases after hitting his first home run of 2021 (photo: Will Vragovic/Tampa Bay Rays)

The 25-year-old infielder last played in the second game of Wednesday’s doubleheader against Cleveland, going 1-2 with a double, a walk and a run scored.  He’s currently hitting at a clip of .182/.265/.322 with four homers and 17 RBI.

To take his place on the 26-man active roster, infielder Vidal Brujan, who was returned to Triple-A after being the 27th man on the doubleheader, was recalled.