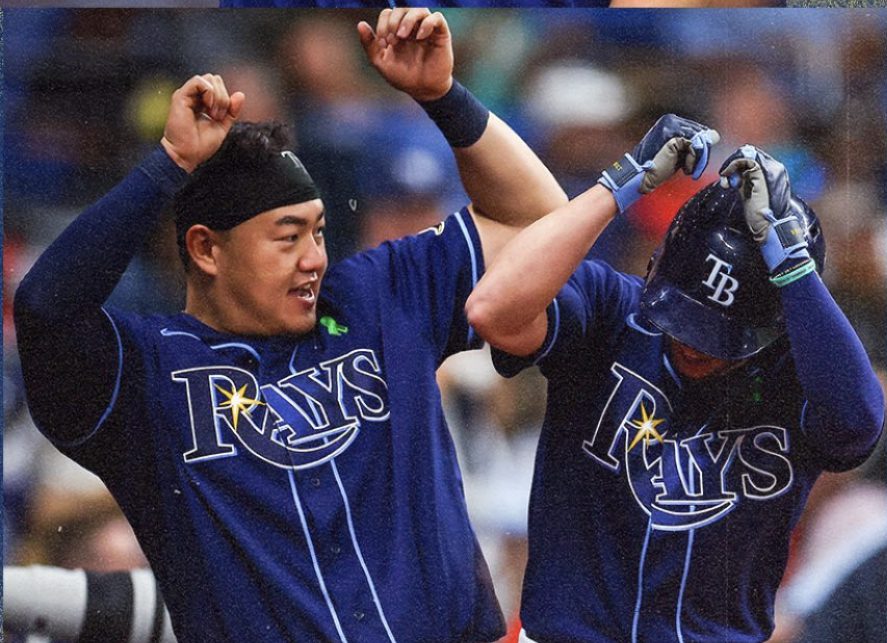 Brett Phillips has said since his game-winning hit in the 2020 World Series that “baseball is fun.”  But now his hometown team will try and continue the fun without him.

The Tampa Bay Rays designated the outfielder for assignment Monday after completing a three-team trade with the Houston Astros and Baltimore Orioles that netted them Jose Siri for a pair of minor-league pitchers, but whatever benefits Siri may bring on the field, something will be lost in Phillips’ departure.

Fans who have lamented in his lack of production in games will now miss him signing hundreds of autographs and posing for pictures for them before games.

Critics that questioned why the Rays kept him around will now complain that there’s no consistency for fans to get behind.

One thing is certain: the clubhouse will be a little less fun with Phillips not in it.

Some think that he’ll clear waivers easily and the team can assign him to Triple-A Durham.  But as a veteran with more than three years of big-league service time, he can choose not to accept that assignment and instead elect to become a free agent.  And despite his struggles at the plate, it’s not a foregone conclusion that he would clear outright waivers anyway.  There are teams that could use what Phillips brings to the table defensively, and his clubhouse presence is known throughout the league.

I wouldn’t put this move in the same category as the team’s trade of star third baseman Evan Longoria after the 2017 season, but like that deal, the Rays clubhouse will feel different on Tuesday when we in the media walk in and the #35 jersey isn’t in the locker along the back wall.

There won’t be as much fun, as much of the child-like spirit Phillips brought to the team in both good times and tough, and like the team and the fanbase, we’ll have to learn to go on without it. 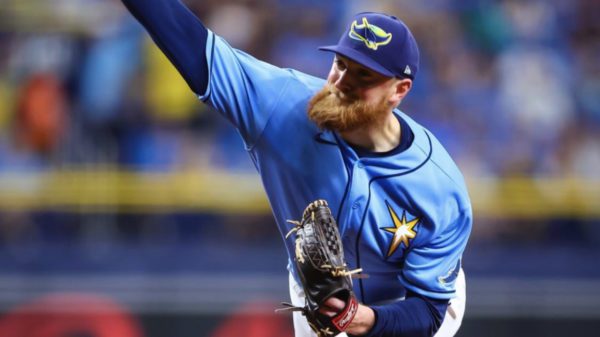