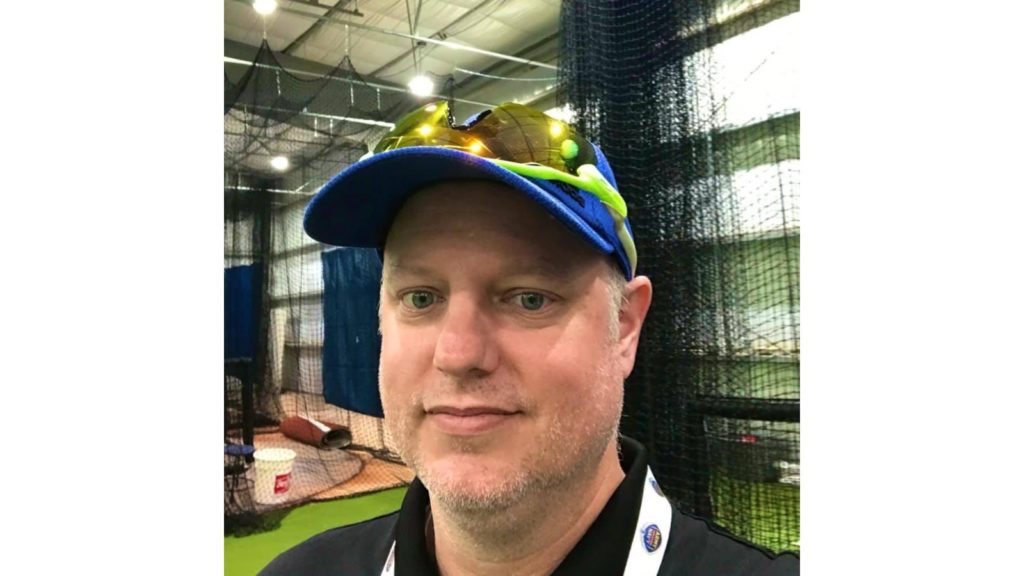 One of these days, I’m going to be a part of the Baseball Writers Association of America, the body that does the voting for all of the end-of-season awards and election to the Baseball Hall of Fame.  But that year isn’t this year, so you’ll get an opportunity to see how I would have voted for the four American League awards (MVP, Cy Young Award, Rookie of the Year, and Manager of the Year), just as if I was a dues-paying member of the Tampa Bay chapter.

Just like if I had to fill out an actual ballot, there will be ten players on the list for MVP, five for Cy Young, and three each for Rookie of the Year and Manager of the Year.  Let’s not waste any more time, and get right to the reason we’re here.

Most everyone will remember that Judge hit 62 home runs this season, a new high by an American League player (though despite what Roger Maris’ son may want to claim, he is NOT the new single-season home run champion), but Judge’s season as a whole may end up being even more impressive than the tape-measure shots he hit this year.  He finished a 5-for-5 day away from winning the Triple Crown, having sewn up not only home runs, but also RBI.  He also led the league in on-base percentage, slugging percentage, runs scored, total bases, and walks.  His adjusted OPS was more than double the league average (a mind-boggling 211), and he finished with a WAR of 11.5, two full wins higher than Shohei Ohtani’s combined WAR as both a hitter (3.9) and a pitcher (5.4).

A name you won’t see in the top five of my list, but definitely deserves some credit is Mike Trout, who despite playing in fewer than 120 games this year, still managed to reach the 40-homer plateau, finishing second to Judge in the category.

Did we really just see that from Verlander?  This is a guy who had thrown a grand total of SIX innings since 2019 (when he won the Cy Young Award) due to Tommy John surgery, and had turned 39 a month before throwing his first pitch this year.  All he did was look like he was the Verlander of old, leading the league in wins (18), earned run average (1.75), walks/hits per inning pitched (0.829), and pitching WAR (6.1), all while helping lead the Astros to a 106-win season.  Cease and Ohtani had good years individually, but they are both booking tee times right now.

Honestly, you could pick any of the three on my list, and you’d have a compelling argument.  Rutschmann led all rookies in WAR, and his arrival sparked the Orioles emergence as a team with something to play for all the way until October.  Kwan led all rookies in batting average at .299 and had more plate appearances than any other rookie with 633.  But Rodriguez was the leader in home runs, RBI and OPS, all while getting Seattle to its first playoff appearance in 21 years.

I said in last year’s awards that Servais got a long look from me in this category, and if he had led the Mariners to the postseason, that he would have gotten the nod from me over Kevin Cash and his 100-win season.  Well, it turns out I may have just been a year too early.  Servais deserves the award this year for getting the Mariners back to 90 wins and into the postseason, even though his division rival, Dusty Baker, was the only manager to win more than 100 games this year.  Brandon Hyde rounds out the top three thanks to an amazing second half from his players and the Orioles first winning season since 2016.

In this article:Cy Young, Featured, Manager of the Year, MLB Today, MVP, Rays News, Rookie of the Year