Anderson To Miss First Half Of Season With Elbow Injury 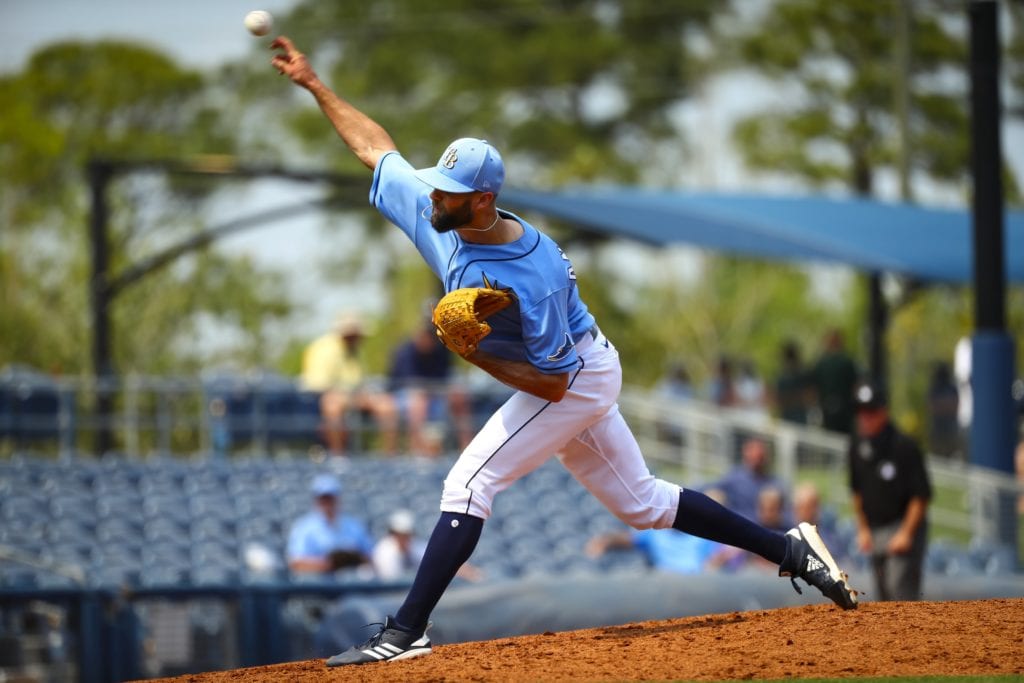 The Tampa Bay Rays learned Thursday that they will miss relief pitcher Nick Anderson for at least the first half of the 2021 regular season after he was diagnosed with a partial tear of a ligament in his right elbow.

“Honestly, I’m relieved in the sense that there’s a reason I’ve been feeling the way I’ve been feeling,” Anderson said Friday.  “I don’t think anyone should be cheerful necessarily about being injured, but I don’t have to [have] surgery, and I have faith in the training staff and it should be a great recovery.”

Rays manager Kevin Cash acknowledged that the right-hander is a big reason why the team has made the postseason each of the last two seasons, including to the 2020 World Series.

“Nick has been an invaluable part of our club,”  Cash said.  “We’re not getting the success we’ve had without his contributions.”

Since coming to the Rays at the trade deadline in 2019, Anderson has gone 5-1 with a 1.43 earned run average in 42 games, striking out 67 in 37 2/3 innings while walking just five.  Right-handers Diego Castillo and Pete Fairbanks will likely be tasked with getting the final three outs of wins, but Cash mentioned that others will have to pick up other aspects as well.

“We’re going need multiple guys to really fill a void of as dominant as any relief pitcher in baseball the last two years,” Cash said.  “If we can get a group of guys that we can help build them up, find the right matchups, [we’re] very much confident that the guys we have here are a very strong bullpen.  It’s stronger with Nick, there’s no denying that, but we still feel that we have a very strong bullpen.”