Trade Deadline Talk And "Pie In The Sky" Proposals 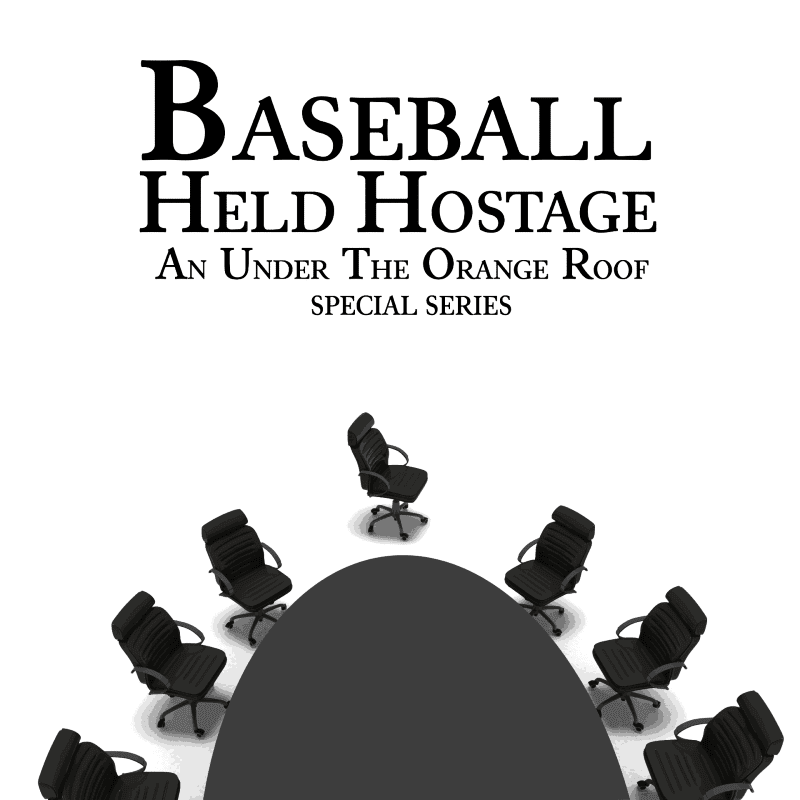 After being shelved for the weekend thanks to his COVID booster shot, St. Pete Nine’s Steve Carney is back to discuss the weekend’s occurrences involving the lockout.  He gets into Stephanie Apstein’s article in Sports Illustrated and why it’s smart that she points out that the players are letting the owners dictate the public conversation when they don’t have to let them.  He also remarks on a pair of former big leaguers that have deals, and other moves that are allowed to be made while the lockout is going on.

Baseball Held Hostage is a special series of Under The Orange Roof, with new episodes daily until the end of the lockout.