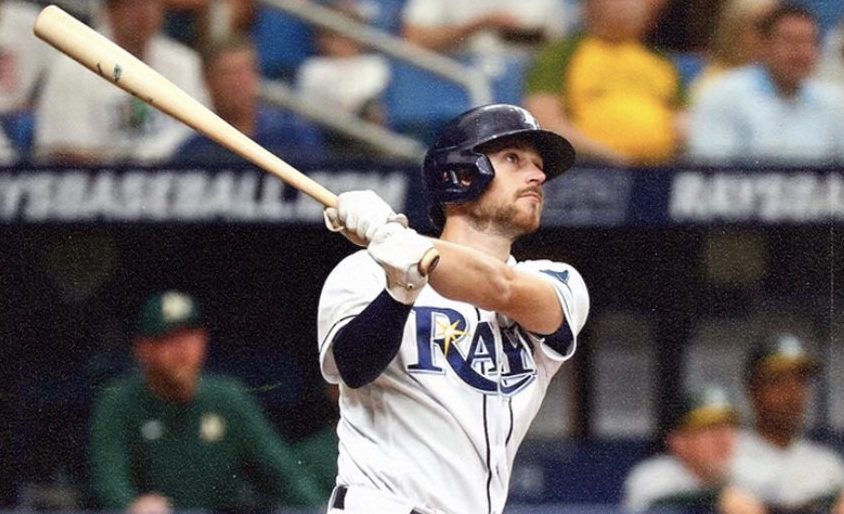 The Tampa Bay Rays will go for their sixth consecutive victory Saturday afternoon, as they take on the Baltimore Orioles in the middle game of their three-game weekend series.  Ryan Yarbrough (0-4, 5.82 ERA) has been recalled to take on Dean Kremer (3-1, 3.25 ERA).  First pitch is scheduled for 4:10.

Tampa Bay made a trio of roster moves prior to Saturday’s contest.  They recalled left-hander Ryan Yarbrough from the taxi squad while sending reliever Ralph Garza Jr. to Triple-A Durham.  In addition, second baseman Brandon Lowe has been activated from the 60-day injured list, with infielder Jonathan Aranda going to Durham, and outfielder Kevin Kiermaier being transferred to the 60-day injured list in order to make room for Lowe on the 40-man roster.

The Rays also announced before the game that they have claimed starting pitcher Cooper Criswell off waivers from the Los Angeles Angels, as optioned him to Triple-A Durham.

Criswell, who was with the big-league club to start the year but did not appear in a game, had been on the 60-day injured list with shoulder inflammation.  He has one career start in the major leagues, which came August 27, 2021 against San Diego.  This year in six minor-league rehab starts, he is 0-1 with a 3.50 ERA.

To make room for Criswell on the 40-man roster, Shane Baz was transferred to the 60-day injured list.